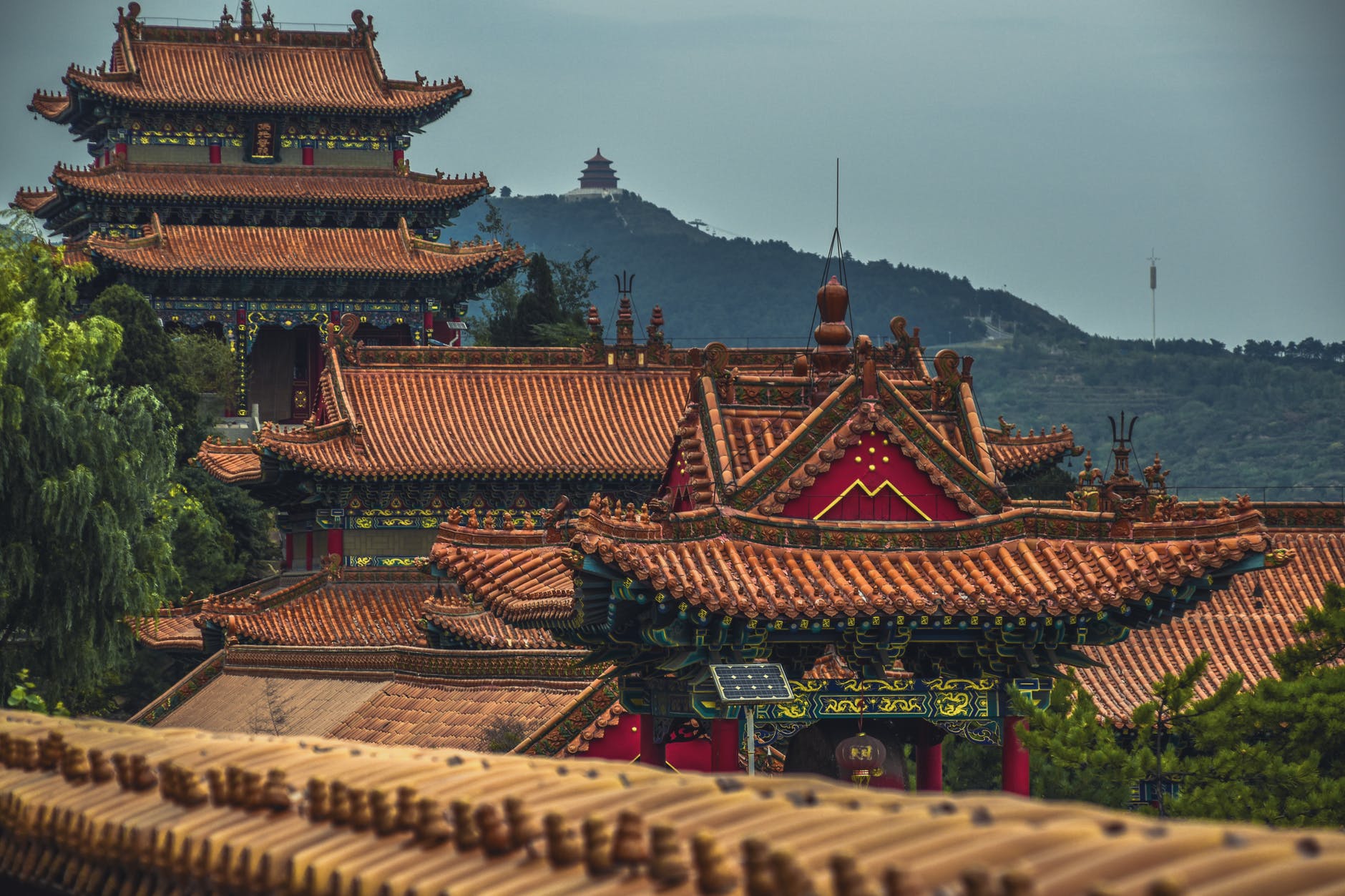 China blockchain activity is on the rise. The index is updated twice a year, on the second Friday of June and December. The value of the stocks is based on their average daily market value of a period of six months.

Due diligence was carried out to make sure that the listed companies are actually using blockchain technology. The exchange takes this seriously. In 2018, it suspended the trading of stocks in a healthcare device manufacturer while it investigated its claims with respect to blockchain technology.

The market capitalization of SSE is $3.12 trillion. It is the fourth-largest exchange in Asia and the eight largest in the world. It joins a growing list of exchanges that are operating indexes to track blockchain and cryptocurrency-related firms. Earlier in September Nasdaq listed a blockchain decentralised finance index. The index included organizations that are using Ethereum blockchain technology.

Blockchain technology is increasing in popularity and use in all sectors of the global economy. More organizations seek to use cheaper, more efficient, and more reliable tools than their legacy technologies.

Already, blockchain technology has helped to cut the cost of international payments by 80%. Even banks are getting in on the action. Earlier in December, Japanese multinational conglomerate, SoftBank announced the official release of its latest blockchain-enabled technology, SBC Wallet Card (Softbank Card 3.0). The card enables users to switch between storage of their digital currency and fiat.

These developments intensify discussions about the parallels between Bitcoin technology and conventional technology. Technologist and author of Mastering Bitcoin, Andreas Antonopolous reminds users of the ‘game’ of technological leapfrog. Bitcoin, like the automobile and electricity, will go through a phase of technological inversion before replacing older infrastructure.