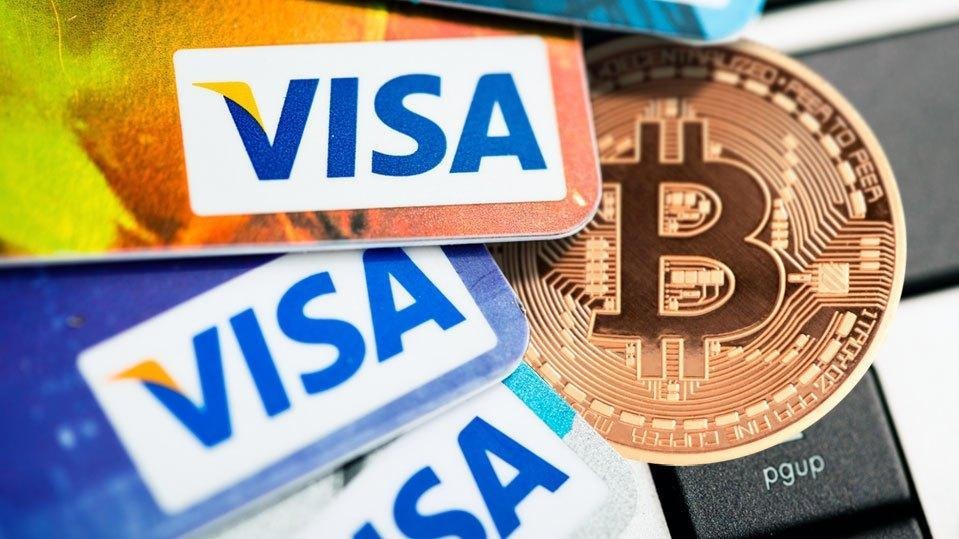 According to the filing published on May 14 by the United States Patent and Trademark Office (USPTO), the inventors seek to patent a blockchain digital currency such as digital dollars and other central bank digital currencies (pounds, yen, and euros); such that the physical currency of a central bank anywhere in the world could be digitized.

The inventors Simon J. Hurry and Alexander Pierre in partnership with the Visa International Service Association, pitch the system as a bridge which offers the advantages of cryptocurrencies with those provided by traditional or government-issued currency. They explain:

The invention seeks to address problems and practicality of both forms of currency and will likely run on the Ethereum blockchain or the Hyperledger Fabric blockchain.

A Shift From Cryptocurrencies Decentralization Concept

With regards to its centralization process aimed at maintaining the value of the stablecoin, the application notes that the digital fiat currency would have a “central entity ” to maintain control over the monetary system – that is a government issuer of currency or central bank.

Visa has continued to keep tabs on the crypto and blockchain industry, including establishing partnerships with digital currency exchanges.

Visa was also a partner on the Facebook Libra Coin project before its withdrawal from the association in October, alongside other companies.

“[Digital currency backed by fiat] I think, are real – a potential emerging payments technology that could be very interesting. And as it relates to those, we support the case for digital currencies. We actually think that digital currencies could be additive to the payments ecosystem as opposed to being any kind of replacement or negative,” said Kelly.