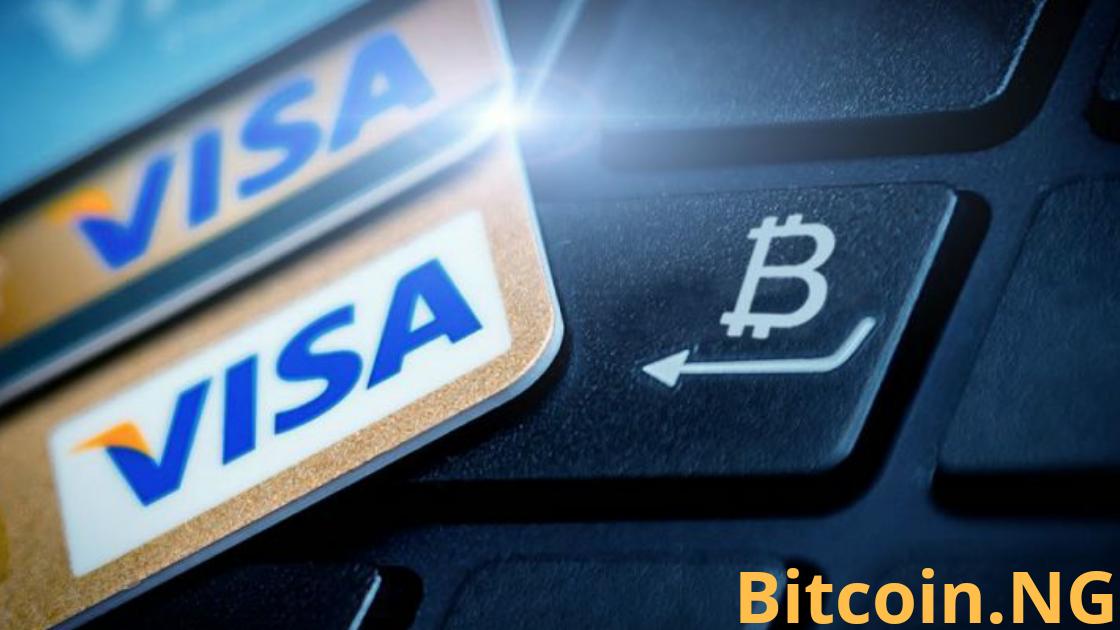 Principal members of Visa are financial institutions that are reportedly authorized to act as “issuing bank,” meaning they could issue cards and provide transaction processing services.

This membership now eliminates the need for middleman processes in issuing debit cards; offering users the ability to spend their own Bitcoin, ETH, XRP and more anywhere Visa cards are accepted.

Through the partnership users can now buy everyday household items using the Coinbase Visa Card, whether the merchant accepts cryptocurrency payments or not.

Speaking on the partnership, Zeeshan Feroz CEO of Coinbase UK is quoted:

“Your Bitcoin holdings have never been liquid because you have to sell them, you have to go through a process, withdraw the money, and then spend it. It’s never been an instant. Oh, I’ll buy this cup of coffee with bitcoin…What the card is trying to change is the mindset that crypto is tucked away, takes two days to access, and can actually now be spent in real time.

Coinbase says the card automates the conversion of cryptocurrency into whatever currency the merchant or store accepts.

More on the Coinbase Visa Card

On its roll out later this year, the card will be available in 29 countries including Denmark, Estonia, France, Germany, Ireland, Italy, the Netherlands, Norway, Portugal, Spain, Sweden, and the U.K.

The card will however not be available in the United States considering the capital gains tax on POS in the country. EU nations do not require spenders to pay additional tax on the difference in price based on when a cryptocurrency was purchased, and when it was spent.

Coinbase had previously issued its own crypto cards through third party Paysafe Group, with Feroz adding that UK remains its highest active card market followed by Italy, Spain and France.