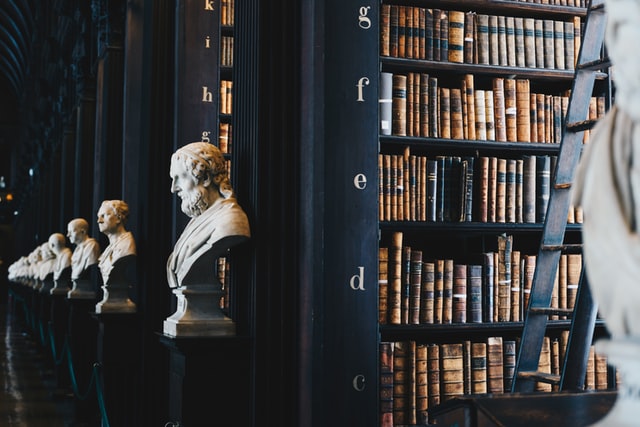 Reports reveal that a bill has been approved which requires crypto owners to disclose their holdings. Spain is making more efforts to raise tax revenue as its economy feels the effects of the coronavirus pandemic.

Maria Jesus Montero, Spain’s Finance Minister, and the government’s spokesperson explained that the bill will help to crack down on tax fraud.

The bill, “Law on preventative measures to combat tax avoidance” is meant to help tax authorities with carrying out their work.

“This is a bill that will add to the work already being carried out by tax authorities,”

If approved, people who participate in activities related to cryptocurrencies will have to report what they have done with cryptocurrencies to authorities. While the events may be unconnected, it comes after 350 members of Spain’s lower house of Congress each received 1 euro in crypto through emails as part of an attempt to raise awareness about the future role of cryptocurrencies in societies.

Meanwhile, Ripple’s CEO has threatened to relocate his digital payments company from the US due to unfavourable US regulation.

According to Ripple CEO, Brad Garlinghouse,

“The lack of a single national regulatory framework is putting U.S. innovation and U.S. companies at a significant disadvantage. All we’re asking for is a level playing field- if we need to move to another country to get that, then that’s the path we will have to take.”

While the company does not intend to evade U.S. regulation, the lack of regulatory clarity has made it exceedingly hard for it to operate in the country.

Ripple has faced several lawsuits and accusations from regulators in the past which have put a lot of pressure on the company. Earlier in the year, its CEO got accused of selling 67,000,000 XRP while promoting the asset.

Photo by Giammarco Boscaro on Unsplash