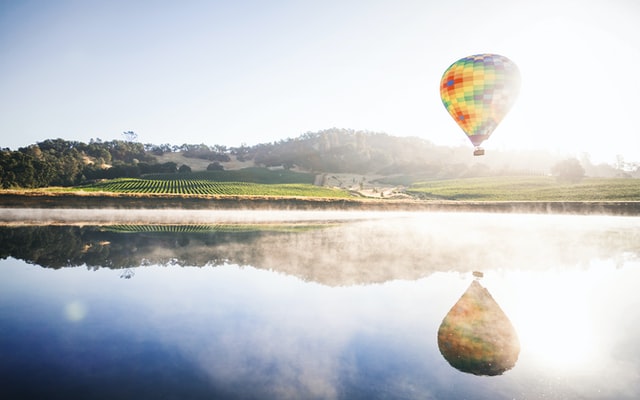 22,000 new entities joined the Bitcoin train in a single day, pushing up the number of Bitcoin addresses to a two-year high. China has been dubbed as the cause of the spike with its marketing campaigns in favor of crypto.

According to analyst Cole Garner, 22,000 new Bitcoin entities appeared in one day, far higher than the normal amount which is usually in the range of 5,000 and 10,000 per day.

“New #bitcoin addresses were absolutely off the charts last week,”

With the new addresses in the Bitcoin sector, more people are convinced that the price of the cryptocurrency could rise significantly. New addresses are looked to as an indicator of how high the trading volume can get. While the growth in the number of addresses is not always a sure sign of an increase in the user base, it indicates positive sentiments about the cryptocurrency.

It’s no secret that China is on a mission to transform the world economy. Unlike many other economies who have tried, it has been able to successfully promote its interests across different borders. Now, with the global adoption of blockchain technology on the rise, the nation is looking to set the pace for the world economy with blockchain technology.

According to China’s Blockchain Service Network,

“As the BSN takes hold in worldwide countries, it will become the only global infrastructure network that is innovated by China, whose gateway access is controlled by China,”

Data by crypto-financial data provider, CoinMetrics, shows that Bitcoin user adoption is increasing as the price of the cryptocurrency rises.

With more addresses and trading volume in the markets, liquidity can deepen which could help to increase the long-term liquidity of the platform. With deeper liquidity in the markets, different types of market risks can be reduced.

Photo by Sebastien Gabriel on Unsplash