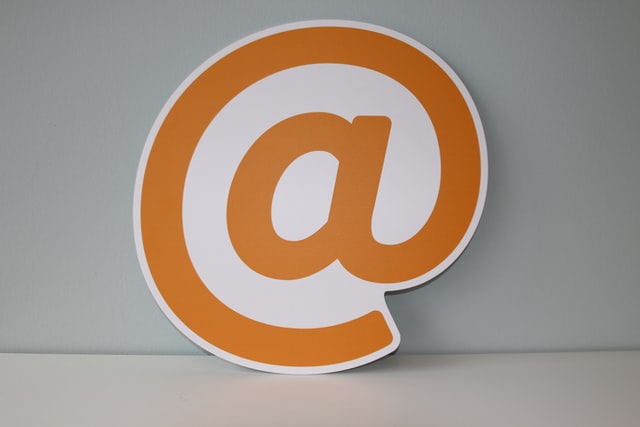 350 members of Spain’s lower house of Congress each received 1 euro in crypto through emails as part of an attempt to raise awareness about the future role of cryptocurrencies in societies.

Education startup, Tutellus helped to orchestrate the awareness exercise. The tokenization-focused startup is keen to raise awareness about the future role of cryptocurrencies in society.

“We have explained to your honorable members that we are in a time of profound change in the use of money, in addition to highlighting the important role that cryptocurrencies have today.”

Miguel Caballero, founder of Tutellus says the transfers are “not a donation”. Some congress members may not be familiar with cryptocurrency. With the transferred cryptocurrencies, they have an opportunity to learn more.

Awareness of Cryptocurrencies in Spain

Over the years, Spain has become more aware of cryptocurrencies and their use across the nation. In more recent times, it has doubled down on taxation. Notices were sent to 66,000 owners of cryptocurrency in the country, representing an increase from the 15,700 tax letters the agency sent to cryptocurrency owners in the previous year.

The rise in tax notices could be considered as a reflection of how much cryptocurrency activity has increased in the nation where banking giant Santander has been able to use tokenization such as Ripple to enhance its operations.

Lawmakers in other nations have also received transactions. Decrypt reported that the political action committee (PAC) of the Chamber of Digital Commerce sent $50 Bitcoin to all 541 members of Congress in October. The transactions were made with the hopes of helping more people get a better working knowledge of cryptocurrency technology.