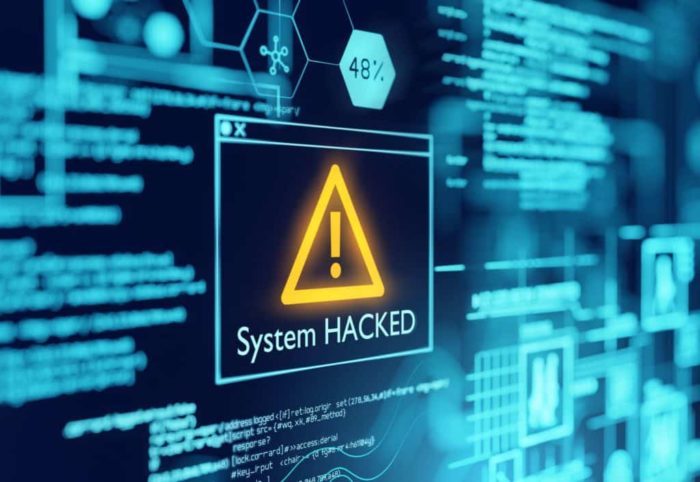 Following the Oct 25 cyber attack on the Johannesburg city website, city authorities have refused to pay the $30,000 (4 BTC) ransom to the hackers; 3 days after the given ultimatum.

In an official tweet confirming the incident, the Johannesburg City Council says the hack had affected web services including billing systems, information systems and other e-services. However, the city says it will not give in to threats by the group.

Speaking on the council’s resistance, an official – Councillor Funzela Ngobeni stated that the city’s authorities have decided to not yield to the hackers demands; as she assures they would restore all affected systems to full functionality.

Presumably, this measure will yield results in time, considering threats by the hackers to release residents and city data on the internet.

At this time call centers and other city systems have been shut down by the metro in a bid to prevent the syndicate from gaining any further access to sensitive data.

In a similar case, the Nigerian Police has arrested the Kidnap suspect who collected $15,000 in Bitcoin.

Bitcoin.ng says promote only good use-cases for Bitcoin and cryptocurrency.