Robert Kiyosaki Speaks on the Future of Bitcoin 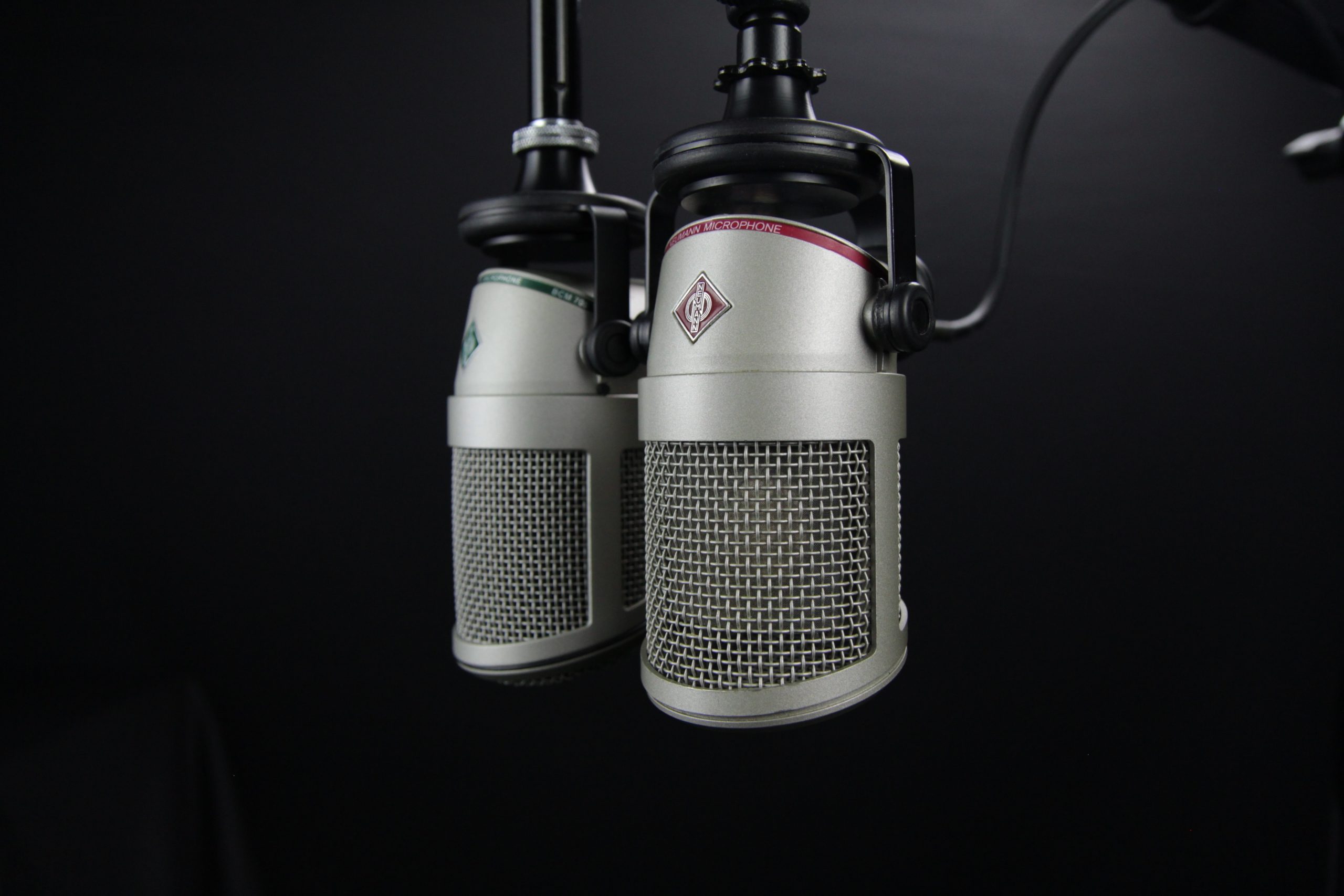 At the start of the video, Kiyosaki states that everybody who made money started early in crypto. He explains that getting into the game of investments early can be very advantageous as assets can be cheaper for earlier investors.

During the video, the larger fintech ecosystem was also discussed. Robert suggests that fintech could put bankers out of business.

Fintech companies are constantly innovating and building new products that have more value for clients, unlike banks where the pace of innovation is slow.

The interests earned from banks have been, for the most part, disappointing. Financial products provided by banks have, for the most part, not changed much even though the risks of holding money with them have increased over the years. A lot of the different businesses within banks are not operating within growth sectors.

Earlier in the year, Kiyosaki predicted that Bitcoin will be worth $75,000 in 3 years. Other high-profile investors and finance authors have made similarly bold predictions about the cryptocurrency. The cryptocurrency has already surpassed expectations going north of $13,000. Many believe that this is just the beginning.

Chamath Palihapitiya (the CEO of Social Capital and the chairman of Virgin Galactic) has pointed to a $1,000,000 Bitcoin price in the future. According to a new stock-to-flow forecast, Bitcoin prices could reach $288,000 in 2024.