Virgin Galactic Chairman Who Predicted $1,000,000 Bitcoin Suggests $0 Oil is on the Horizon 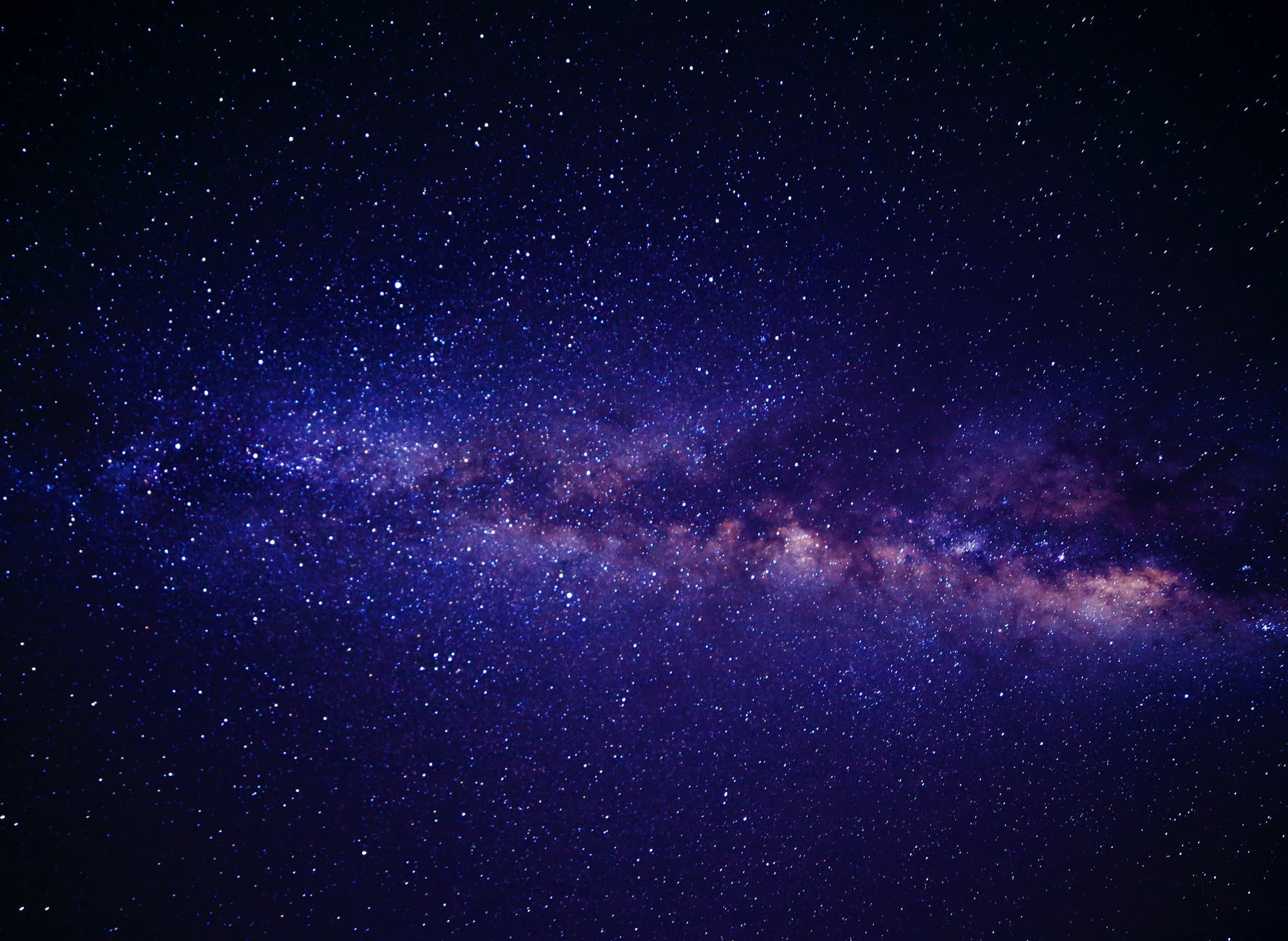 Crude oil recently hit a  21-year low as U.S. benchmark West Texas Intermediate (WTI) fell to an intraday low of $14.62. The downward spiral of oil prices has led many to believe that the value of the commodity will eventually fall to $0.

“There’s a real chance by 2030 we don’t find a way to inflate our way out of this, and that the only way to break the back of deflation is essentially to create some quasi form of gold standard,”

While governments and central banks would take significant steps to oppose the use of Bitcoin as an instrument for monetary policy, many people could decide to embrace Bitcoin as a new medium for economic exchange.

Chamath Palihapitiya, is the CEO of Social Capital and the chairman of Virgin Galactic. He was an early senior executive at Facebook who joined the company in 2007 and left in 2011.

Research suggests that $3,000,000,000 is set to enter the the cryptocurrency markets as investors on the sideline prepare to convert their stablecoins to cryptocurrencies like Bitcoin.