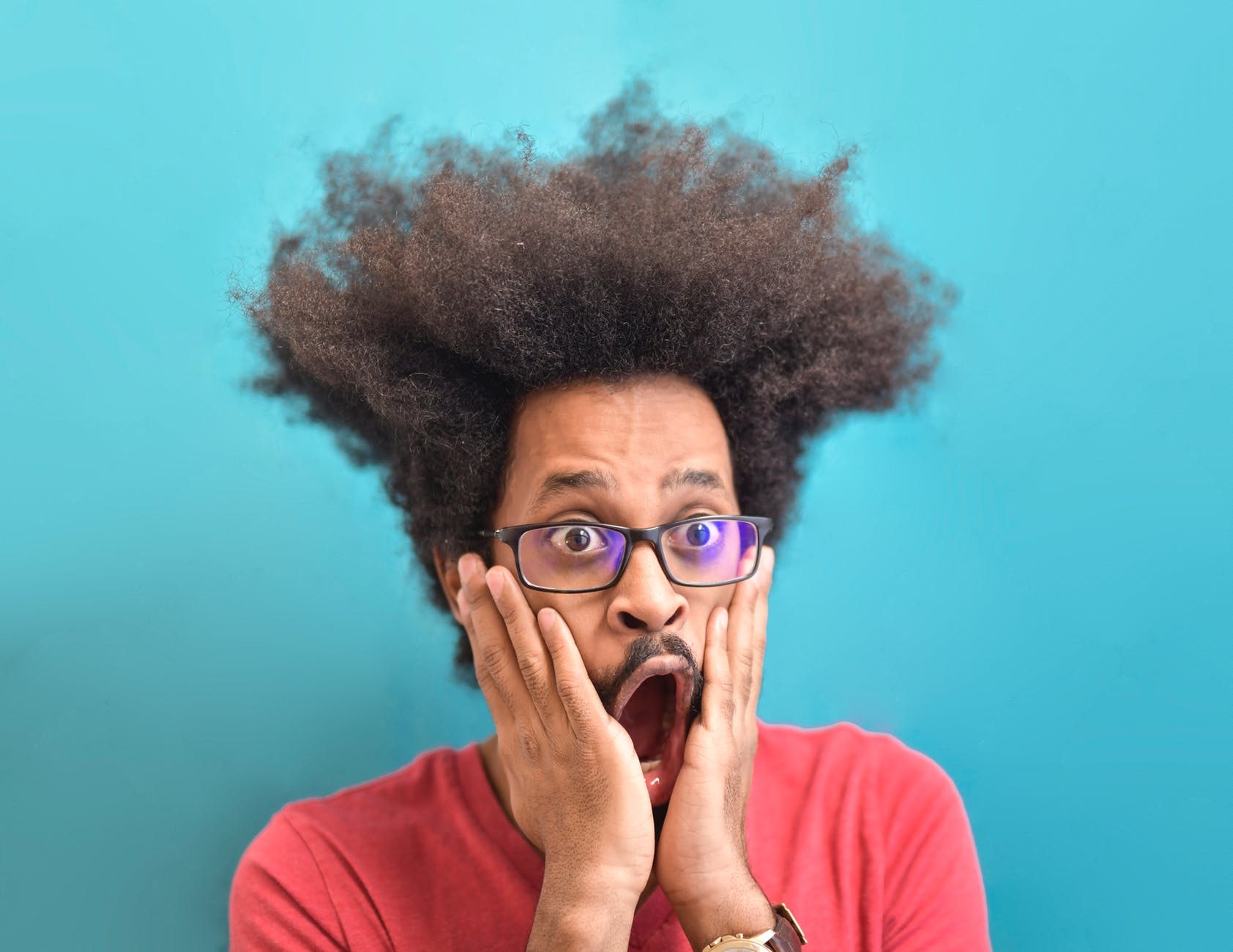 According to a new stock-to-flow forecast, Bitcoin prices could reach $288,000 in 2024. The model is based in-part on “clusters” for Bitcoin as it moves between different use cases.

According to cryptocurrency expert, PlanB, Bitcoin is considered as proof of concept for payments, e-gold, and as a financial asset.

The different clusters represent different price points for the cryptocurrency. The market value of Bitcoin differs for each cluster

“Water exists in four different phases (states): solid, liquid, gas, ionized. It is all water, but water has totally different properties in each phase.”

The dollar transitioned from gold coin to paper backed bolg, to paper backed by nothing. In a similar way, BTC narratives have changed over time. Bitcoin transitioned from “Proof of concept” (after Bitcoin white paper) to payments where USD parity was achieved, to E-Gold where 1 BTC was equal to one ounce of gold. After the fourth transition, a milestone was achieved with $1 billion transactions per day being achieved.

Chamath Palihapitiya (the CEO of Social Capital and the chairman of Virgin Galactic) has pointed to a $1,000,000 Bitcoin price in the future. If the model presented by PlanB is correct, such a price prediction may no longer seem as far fetched as it sounds.