Reports Reveal that Alibaba Owns the Most Cryptocurrency Patents 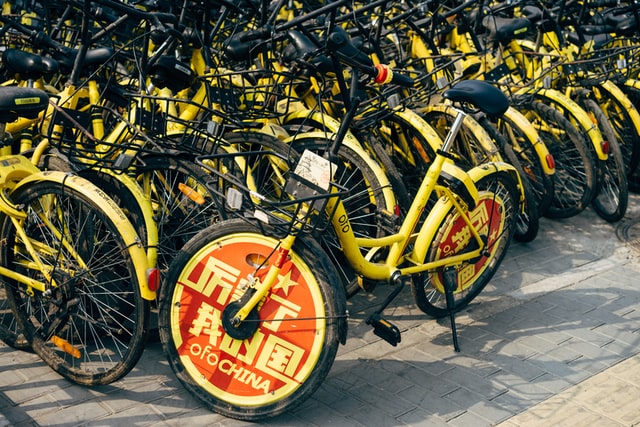 A new study by Kisspatent shows that Alibaba Group owns the most cryptocurrency patents in 2020. Alibaba has captured 10 times the amount of patents held by IBM.

Alibaba Number One for Cryptocurrency Patents

The number of blockchain patents being made has risen dramatically in 2020, surpassing the  amount of distributed ledger technology and cryptocurrency patents published in 2019.

Interestingly, researchers at Kisspatent find that  a lot of blockchain-only companies are not filing for patents but rather Fortune500 companies are.

According to Dr. D’vorah,

While the research by Kisspatent is a strong indicator of blockchain activity around the world, the research firm made it clear that the list of top blockchain patent holders was not represented by distributed ledger-specific firms.

The definition of a blockchain patent differs between different groups and patent offices.

“There is no definition of a “blockchain patent”. In fact, there isn’t even a widely accepted definition of a software patent. Government patent offices all over the world, like the USPTO (US Patent and Trademark Office), rely on a classification system for patents.”

In May, e-commerce giant, Amazon patented a distributed ledger-based system for the authentication of goods. The filing made by the tech giant nearly three years ago was approved by the U.S. Patent and Trademark Office.

Legal guards have become increasingly important as the blockchain race between startups and corporations heats up. One of the consequences of this has been more legal disputes. For example, Layer1, a Bitcoin mining firm funded in-part by PayPal co-founder Peter Thiel was accused of copyright infringement. A lawsuit was filed against Bitcoin(BTC) mining firm Layer1 for patent infringement.

Photo by Markus Winkler on Unsplash