PayPal Founder Sees Cryptocurrency as a Replacement for Cash 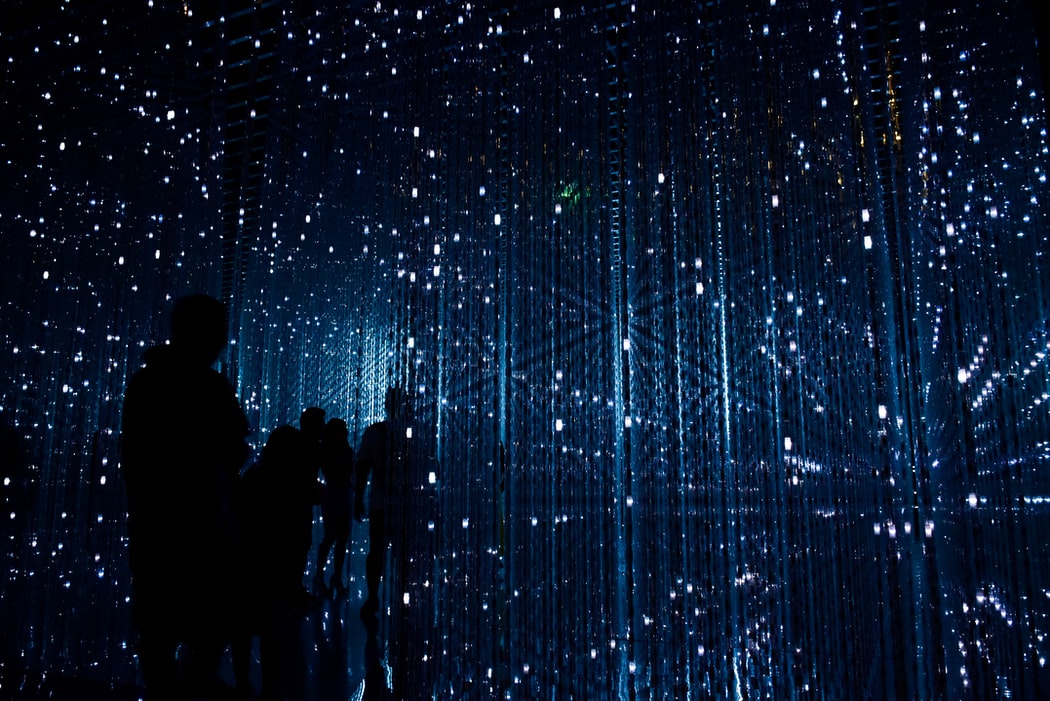 In an interview with Third Row Tesla Podcast, Elon Musk states that he sees crypto as a replacement for cash. However, the founder of PayPal does not see it being the primary database.

The Founder of PayPal Comments on Bitcoin

When asked to break down his views on Bitcoin, Elon stated that he is “neither here nor there on Bitcoin”. In the interview, he referred to Satoshi’s Whitepaper as “pretty clever”. He would go on to describe some of the ways in which cryptocurrency has been used in society.

Elon has played a key role in redefining different industries and lighting the path of human development for the world. For this reason, his statements on cryptocurrency are always sought after, even if they are sometimes made in jest.

He recently tweeted a meme that refers to Dogecoin. The post got over 20,000 retweets as many people in the community are always excited about the real-life Tony Stark making comments on cryptocurrencies they hold.

As a driving force behind the infamous PayPal Mafia, Elon was able to scale the payment services startup which has transformed several industries and played a huge role in the remittance of money.

Elon is among a growing number of the 1% who have made public statements about the future of Bitcoin. Billionaire and Bitcoin proponent, Tim Draper asserts that Bitcoin (not banks or governments) will be the solution once the world bounces back from the coronavirus period. Another billionaire, Bill Pulte recently took to Twitter to donate money to different people in need, using the hashtag #PulteDropsBitcoin. In one of his posts on Twitter, he states that he is giving away real money for people to buy Bitcoin.