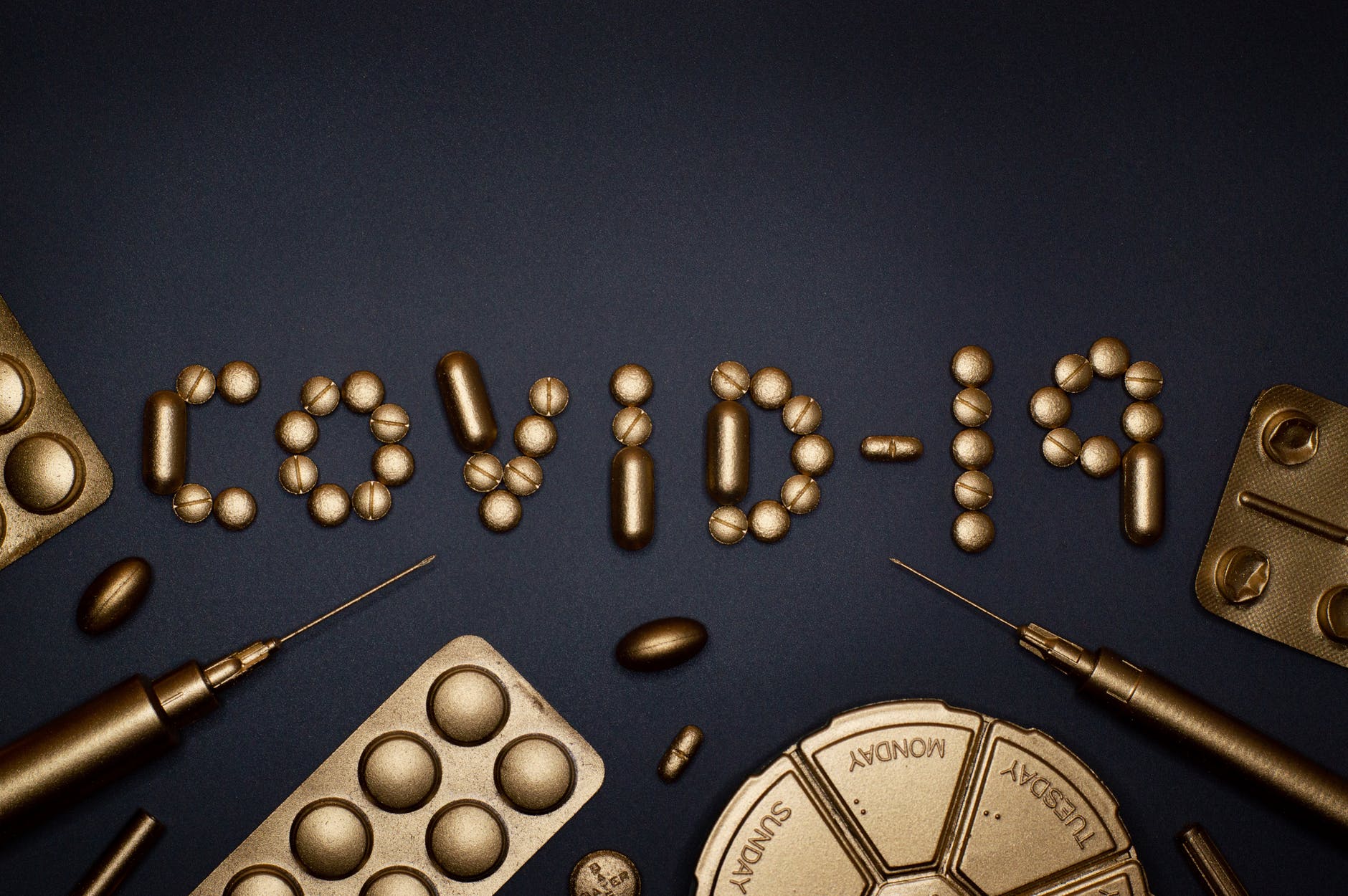 Billionaire and Bitcoin proponent, Tim Draper asserts that Bitcoin (not banks or governments) will be the solution once the world bounces back from the coronavirus period.

Bitcoin in a Coronavirus Period

Heightened fears over coronavirus have led to drainage of investments from different markets. Last week, the stock market experienced its worst losses in a day since 1987. In attempts to contain the spread of the virus, various governments have attempted to restrict the movement of their populace, encouraging people to work from home and establishing travel bans.

Mr. Draper has been vocal about his disapproval of the way governments have addressed the coronavirus outbreak. He suggests that Bitcoin could evolve over time and take on a more significant role in financial markets.

“Many people will die from the crashing economy than the virus itself.”

In a recent interview, Mr. Draper describes the potential for Bitcoin and artificial intelligence to change the world. He says,

“Those technologies now have the ability to transform the biggest industries in the world. And it’s not just currency, it’s banking and finance, insurance, real estate, healthcare, government. All those industries all in the trillions of dollars, they are hugely valuable, have the potential to be transformed by these new technologies.”

The billionaire investor paid approximately $19 million for 30,000 bitcoin.  In 2019, he asserted that Bitcoin would eventually reach $250,000 in value. Among Mr. Draper’s most popular investments are Hotmail, Skype, Tesla, SpaceX, and Twitch. He usually wins big on the plays he calls in the investment world. Bitcoin may be no different.

He’s also invested in GRIT BXNG, a fitness chain owned by one of his former students from Draper University. The fitness chain accepts Bitcoin. Like Uber, users are able to give ratings to their fitness instructors using the GRIT BXNG application.