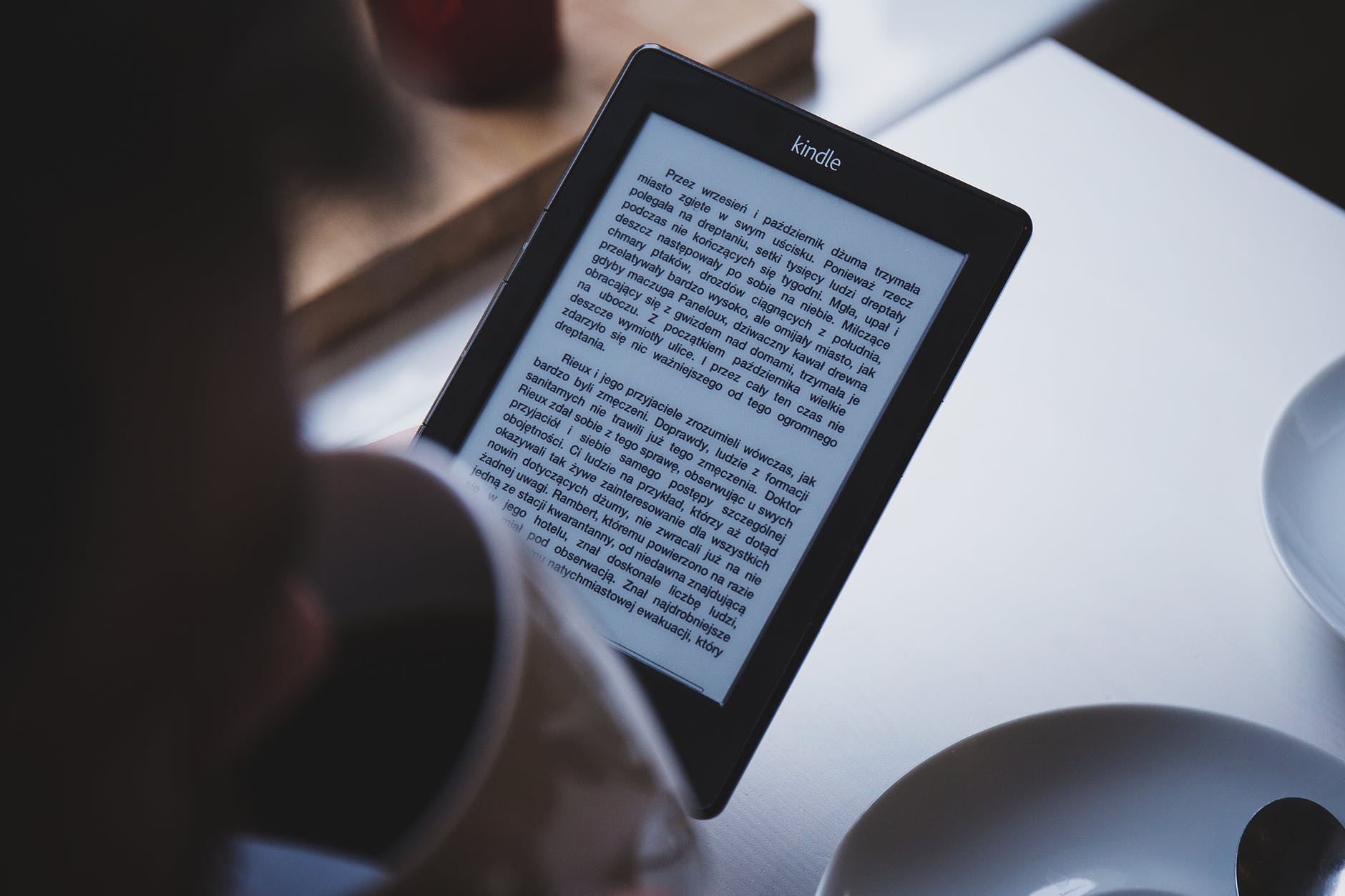 E-commerce giant, Amazon makes another big move as it patents a distributed ledger-based system for the authentication of goods. The filing made by the tech giant nearly three years ago was approved by the U.S. Patent and Trademark Office on Tuesday.

The solution was made to improve transparency and trust, two key elements which traditional databases often lack. Technologies such as these usually neglect the breadth of the global supply chain. With its couriers delivering billions of packages a year, Amazon is keen to improve the transparency of operations.

The blockchain authenticator will serve as an interface for tracking of items through the supply chain, using a distributed ledger which logs items that are included in the system’s catalog.

“Features are disclosed for an interface for verifiable tracking of an item through a supply chain using a distributed electronic ledger. For example, when an item is added to a catalog system, the item information may be included in the creation element at the start of the ledger for the item.”

Plans may be in order to include a certification authority in the verification process. This could add an extra layer of verification to improve record keeping in operations.

Founder of Amazon, Jeff Bezos is already the richest man in the world, according to Forbes and other sources. Several blockchain entrepreneurs have been able to join him on the list of billionaires based on their enterprises. The use of blockchain technology could make the Bezos even richer if implemented correctly.