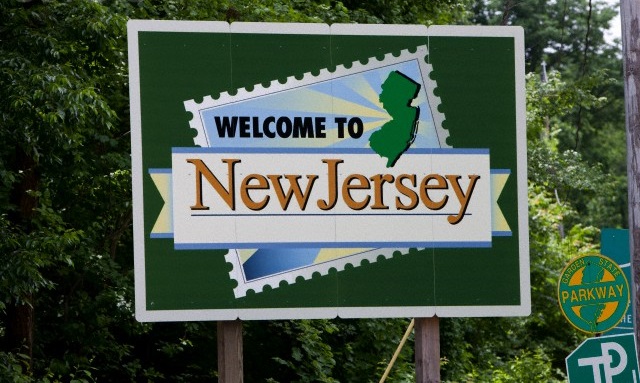 The new bill sponsored by Senator James Beach, aims to study blockchain technology and its applications for the benefit of the state. The senator who emphasized on blockchain’s use for implementing security measures, proposed:

In an age where digital information needs protecting, blockchain is a technological innovation that will protect us from hackers and those seeking to steal our information…I believe that whatever the taskforce decides, there is a place for blockchain to be used in local governments to protect them from the ever increasing dangers of the internet.

According to an official publication, the New Jersey Blockchain Taskforce will study the risks and rewards of blockchain and distributed ledger technology, public and private blockchains consensus algorithms, projects and use cases of blockchain technology globally as well as their possible utility within the state.

The publication also states that the task force will analyse laws that would require adjustments in relation to blockchain technology.

New Jersey’s Blockchain Task Force will consist of 14 individuals, headed by NJ Chief Technology Officer among others appointed by government officials. The team is expected to submit its first report 180-days after its first meeting; with details on findings, recommendations and solutions for blockhain technology in the state and government agencies.

It will be recalled that Kenya had also inaugurated its blockchain task force with the support of its government. Following its studies, the team published a list of recommendations including the launch of a Kenya initial coin offering (ICO) for start-ups.