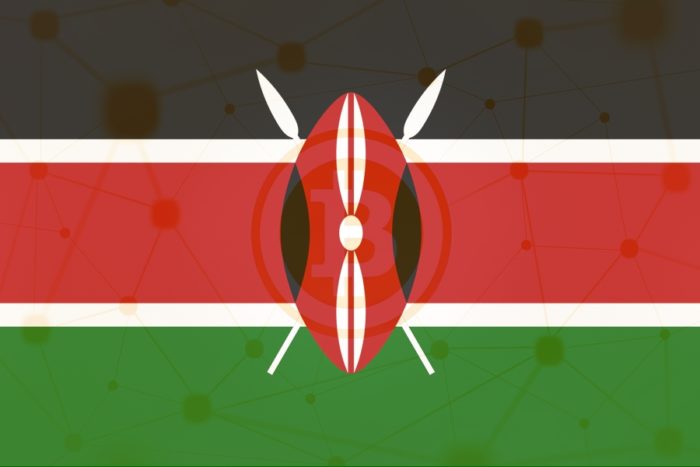 Kenya’s blockchain and cryptocurrency task force has advised the country’s government to enable the development of initial coin offerings (ICOs).

The task force which was set up by the Kenyan government to make recommendations on the advancement of blockchain technology and cryptocurrencies, says the introduction of ICOs will help funding for local startup projects.

In its recommendation, the blockchain taskforce called on the government to create a clear regulatory framework for cryptocurrency assets and blocckchain technology; to ensure effective use of ICOs. It reads:

The Kenyan government should develop a digital asset framework to enable citizens to raise funds through Initial Coin Offerings (ICOs) as a strategy to help local investors put their resources in cryptocurrencies underpinned by the utility of local resources…This will transform many viable Small and Medium Enterprises (SMEs) and start-ups to scale to other countries. Governments too could raise infrastructure resources to locally issued ICOs and minimize foreign debt.

ICOs serve as a blockchain-based crowd funding mechanism, which through token sales offers a way of obtaining capital for start-ups.