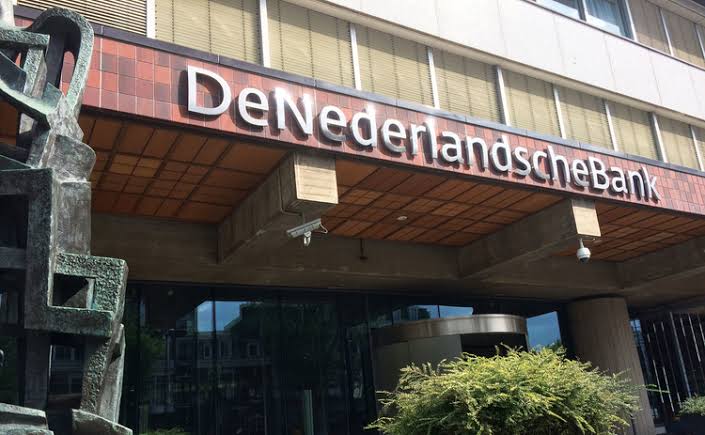 The Dutch Central Bank – De Nederlandsche Bank (DNB) in a recent report, said it is ready to be proving ground for a central bank digital currency (CBDC) test in the European region.

According to a 45-page document by the DNB, it said “we are ready to play a leading role with research and development of our own digital currency and a Europe-based digital currency.”

In Europe, calls for a Digital Euro currency have increased, especially after the initial announcement of Facebook’s Libra stable coin which many see as a supremacy threat to their sovereign national currencies.

The current COVID-19 situation has further put the safety of cash/fiat currencies into question in the region; due to possibility of contamination. This is confirmed in the De Nederlandsche report which shows a decrease in the use of paper money and coins in Netherlands; with two-third of all payments now digital.

The report further states that most essential businesses open at this time, are avoiding physical cash sales.

“Many stores now ask clients specifically not to pay in cash, which effectively means that only private money is accepted, the DNB noted.”

Other central banks around the world, including that of China, are currently working on digital currency projects. The People’s Bank of China notably disinfected cash notes against coronavirus, amid recent reports that its Digital Yuan currency would soon be issued.

In all, the DNB notes that it would partner other EU nations, including France as they work towards a decision on issuing a Digital Euro, and becoming a world leader in the development of CBDCs.