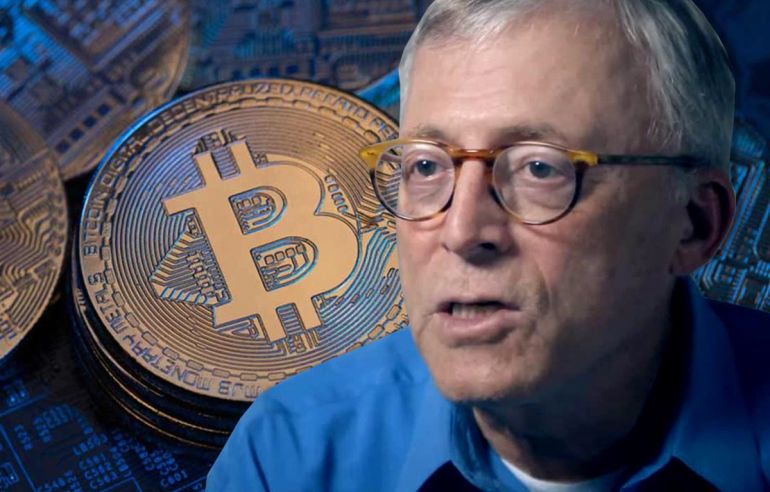 Popular trader – (@PeterLBrandt) who called the timing of Bitcoin’s price dump in January 2018, has again shared his thoughts on the number one cryptocurrency via Twitter.

Peter Brandt who maintains that Bitcoin is in its parabolic phase, has posted a chart indicating that BTC could rise as high as $48,000 in January 2021.

According to Brandt, he maintains that while a significant correction could occur, he does not think the next dip will lead to a long-term bear market as seen in 2018.

“I expect this curve to be violated at some point, but not to produce 80% decline. Green curve is a larger parabolic advance from December 2018 and March 2020 lows. This is the driver of bull market.”

It will be recalled that the legendary trader became popular in the crypto sphere after his 2018 prediction of a massive 80% correction hit the BTC market.

With the current market, Brandt notes that the presence of institutional investors makes a strong case for more bullish movement; however “tax selling in the U.S after January 1st could trigger a Bitcoin sell-off event”.

Replying to questions on whether alt season will follow when BTC corrects, Mr. Brandt reiterated his opinion on altcoins.

In all, Brandt seems to hold firm to his $100,000 price prediction for bitcoin in this cycle, as he shared in an interview earlier this month.