What Next For BTC? Veteran Trade Peter Brandt Predicts 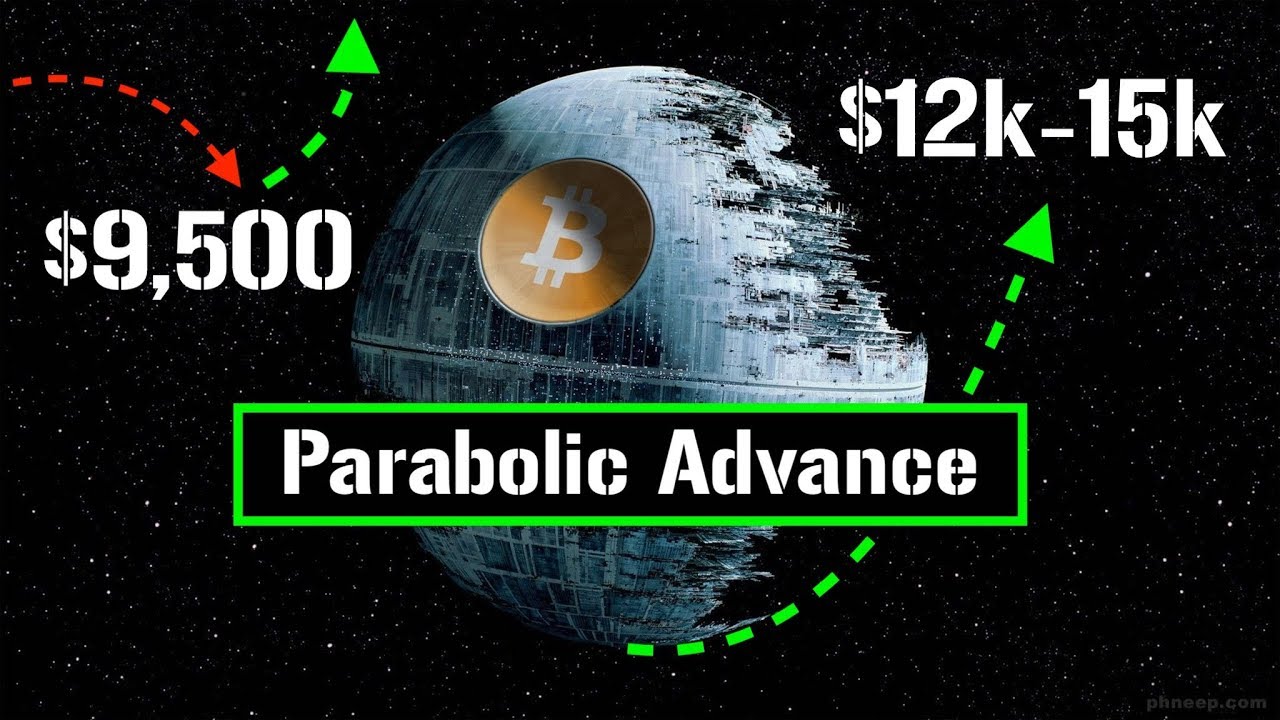 Following Bitcoin’s rise from $7000 to $10,000 and then $13,400 in less than 2 weeks; the cryptocurrency community had been hyped over this bullish rally, with non-coiners also looking for ways to get in.

However, at this time Bitcoin (BTC) has corrected to the $10,300 – $9,800 regions and seems to be testing resistance at this point. A look at the charts shows a short-term bearish movement which could ultimately lead to the $9,500 – $9000 region of support; an opinion unanimously shared by most analysts.

In this publication, we look at the predictions and analysis of the Bitcoin market by Veteran professional trader Peter Brandt who rightly predicted the BTC dump of 2018 and this recent rally.

It will be recalled that Brandt recently described the Bitcoin market as a “market like no other”, hinting at a most definite pump as the number one cryptocurrrency lies in its fourth parabolic phase, a phenomenon rare on any market.

Let’s see what Brandt’s has to say:

Bitcoin is below the $11k mark, was it too early to call it the next bull run?

No, I don’t think so…Just because we are correcting doesn’t mean we are bearish, Bitcoin is known to make corrections even up to 80%…We’re still in a bull market, we just got ahead of ourselves, the market just tapped out for the time being. I still see Bitcoin as very possibly in a parabolic bull market. You can go back in Bitcoin’s history and see all kinds of corrections. We can correct to $9000, the $9000-9500-9700 are corrections we could see and I believe these levels are buying opportunities.

You described Bitcoin to be in its fourth parabolic phase since 2010, saying it’s a market like no other; What did you mean by that?

You can go back to the history of trading bull markets…cryptos (Bitcoin) has advanced by more than 8400 since its low. There is no market like that showing a series of parabolic advances on the long term chart. It is hard to find a stock like Apple or Netflix or Amazon which has a parabolic advance on a long chart; but with bitcoin there’s been series of it on a long scale…the only market like that was the German interest market in the 1920s, one can maybe point to the altcoins, but the altcoins only exist if it wasn’t for Bitcoin…Bitcoin is Crypto, Crypto is Bitcoin.

About Altcoins, you recently said People expecting Alts to follow BTC in the Next Bull run are delusional…Why do you think so?

I think there’s a lot of shit coins out there, coins with no traction…But Bitcoin is the gold standard…Most altcoins are out there for the money, have no meaningful purpose to exist and are basically there to raise ICO money…I expect that 99.9% of the altcoins will become worthless but yeah everybody claims that theirs wouldn’t be among this 99.9%.

What advice would you give Young Crypto Traders in this moment of uncertainty due to high volatility?

If you’re buying more than you can handle if the market corrects, then 30% you’re buying much…If you really believe in the long term narrative of Bitcoin, the proper position is to own some. And to own some, you should be ready to ride to zero… if you can’t ride what you own to zero, then you own too much…so own something and take advantage of significant price breaks like we’ve had to add to your ownership positions…Don’t be buying at the huge rallies, that’s a wrong time to buy…buy low, buy when it was smart to buy.

From Peter Brandt’s views, the following key points are highlighted:

These views do not represent the views of Bitcoin.ng, they are solely opinions of Peter Brandt and as always, Do Your Own Research.