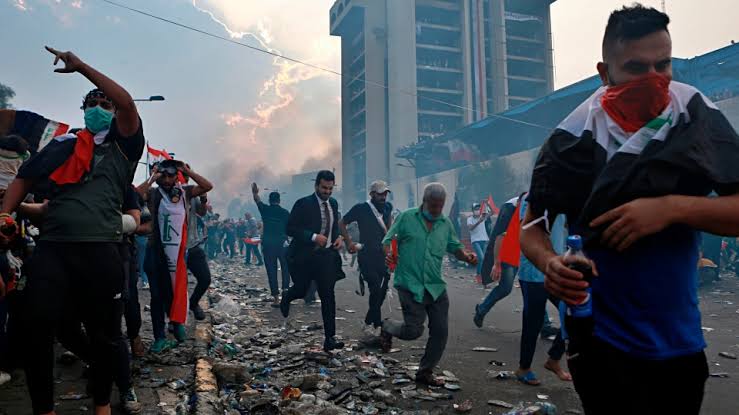 Lebanon’s monetary crisis has continued, with the latest fall in value of its national currency by over 50% in the last 10 days, to trade at 8,200 to the US dollar.

Reports say the country’s deepening economic crisis has seen the Lira (Lebanese pound) lose its purchasing power to less than 50% in value, one which Lebanese crypto enthusiast and author of the Bitcoin Standard – Saifedean Ammous compares to the value of one satoshi –  0.00000001 ฿ to $0.000093.

Recall: Satoshi is the smallest subdivision of BTC.

With the continued economic downturn which has seen the Lira drop by 86% in one year, the daily financial life of the average Lebanese hangs by the thread.

The current COVID-19 wave has further escalated the country’s financial woes; with restrictions to movement and physical businesses forcing hardship on the people.

Predictions are rife that the country will see a high rate of emigration once its international airports open as residents and citizens seek better living conditions abroad.

Lebanon has also had its share of political unrest and mass protest with residents attacking banks in the country, as they expressed anger over the government and banks failed policies.

However, this unrest seems to have ignited interest in cryptocurrency among Lebanese nationals, with an unofficial Twitter survey in May showing that 58% of locals and youths in the country would prefer to receive their salary in Bitcoin (BTC).

The choice of BTC and cryptocurrencies is not far fetched. Unlike the Lira which bears restrictions on cash withdrawals and transfers, Bitcoin is borderless and gives citizens the ability to be their own bank, with extra benefits as an investment instrument or store of value.

Other National Fiat Currencies are Taking a Hit

Lebanon is not the only nation hit by this fiat currency fails; other nations notably Argentina has seen its Argentine Pesos lose value, with the country’s inflation rate at around 50%. A look at current statistics show that more Argentines are now buying Bitcoin (BTC).

Other national currencies like the Vietnamese dong, Iranian rial, and those of Guinea, Sierra Leone have all been massively devalued.

What country will join next? Will Nigeria, Africa look to a digital currency alternative? Share your thoughts in the comments below.