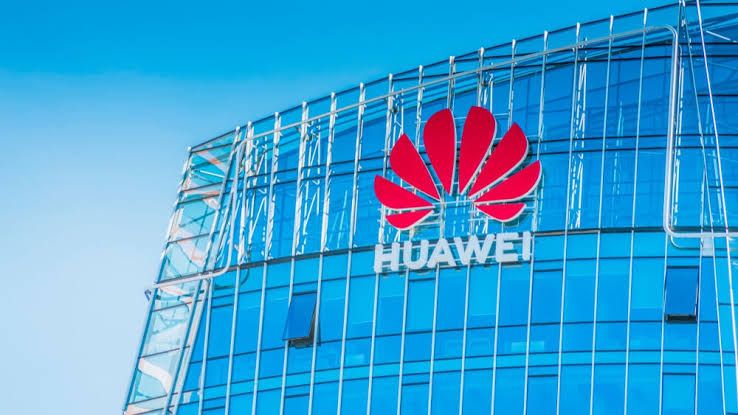 Further details show the Mate 40 will provide hardware level security and anonymity for the digital yuan, combined with the capability to initiate transactions even in offline mode.

Huawei says its new device is a first step to expanding the usage of the digital yuan especially on mobile gadgets.

Sadly, the Mate 40 may be the last Android-powered Huawei smartphone as the company moves to cope with U.S. sanctions which restricts them from purchasing certain tech for making these gadgets.

U.S. sanctions and over dependence on the US dollar (USD) for global trade are tipped as major factors behind China’s speedy development of its digital currency.

The Huawei announcement comes weeks after China had begun first tests of the digital currency by select institutions and cities in the country.

Also this week, it has been reported that China has given legal status to the digital yuan as its official central bank digital currency (CBDC) – a move which aims to ward off competition from private cryptocurrencies and competitors.

The Huawei Mate 40 has a similarity with the Mate 20 model.