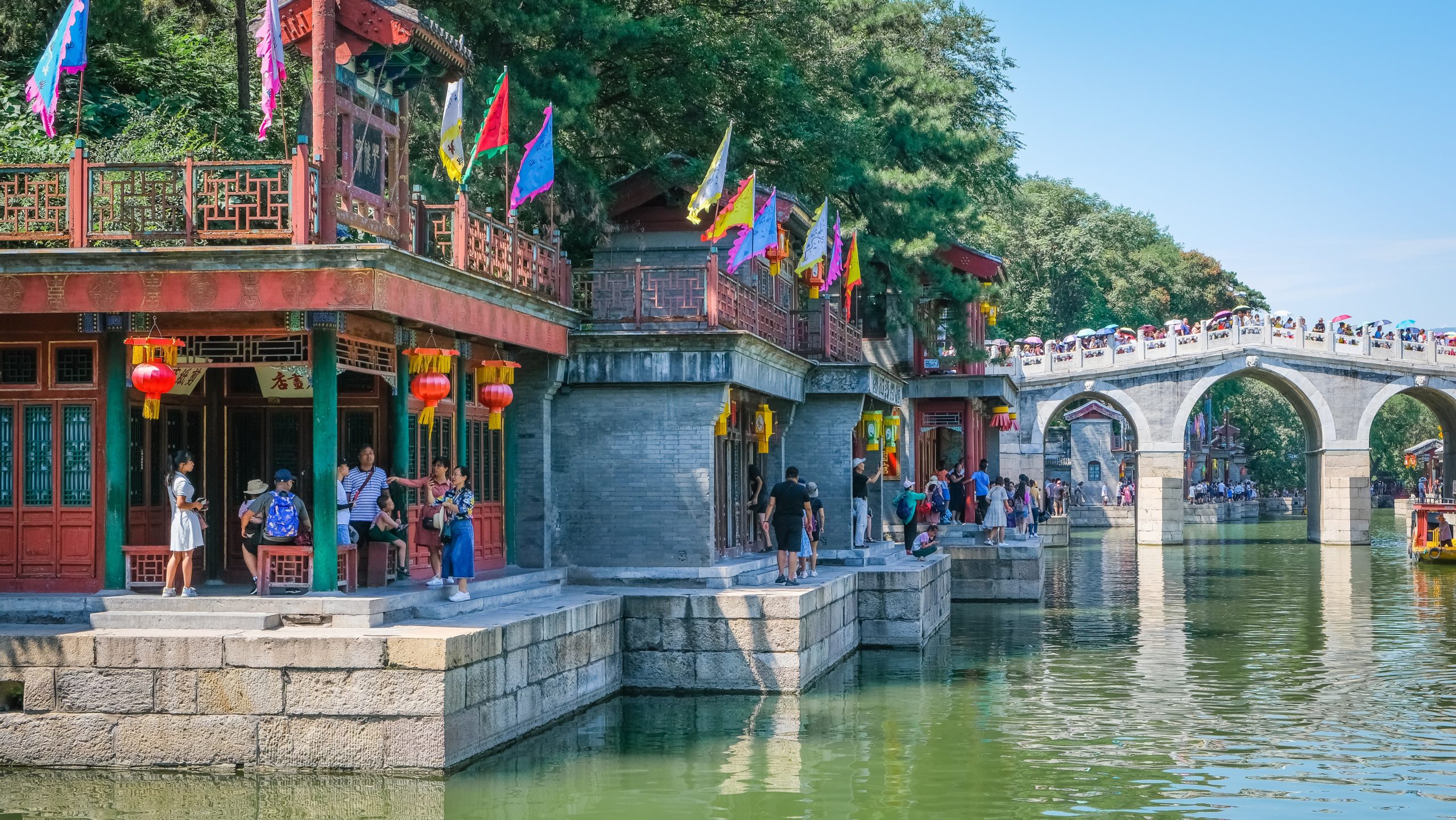 China’s optimism for blockchain technology was praised as cryptocurrency businesses in the nation and outside of the nation anticipated market opportunities with its 1.3 billion-strong population. Now, eyebrows are raised as the nation drafts law to legalize the digital yuan and outlaw cryptocurrencies by anyone else competing with it.

The People’s Bank of China published the draft law on Friday. It gives legal status to its digital yuan, which is also known as Central Bank Digital Currency (CBDC).

According to a report by Nikkei Asia,

“The bill also bans organizations and individuals from making or issuing digital currencies, apparently over concern that managing the money supply would become difficult if virtual currencies issued by the private sector circulate in the market. As a result, such cryptocurrencies as Libra, which has been proposed by Facebook, may not be allowed in China.”

The central bank also outlined efforts to stop unauthorized cross-border gambling by Chinese citizens as reports suggest that cross-border gambling sites have been used to enable citizens to bypass China’s capital controls and transfer money abroad. Earlier in the year, a message was shared on the nation’s social media chat site where it cautioned users of cryptocurrencies about market manipulation and leveraged trading.

It remains to be seen how the new restrictions will affect the flows of cryptocurrency to and from China. A report by Chainalysis reveals that over $50 billion in cryptocurrency has been transferred from wallets in China to other parts of the world over the last year.

China’s move to restrict the activities of competing cryptocurrencies could set the precedent for other nations that are choosing to create their own digital currencies. The move, however, could have a negative effect on secondary markets which could help to further support the liquidity of central bank digital currencies.

Photo by Magda Ehlers from Pexels