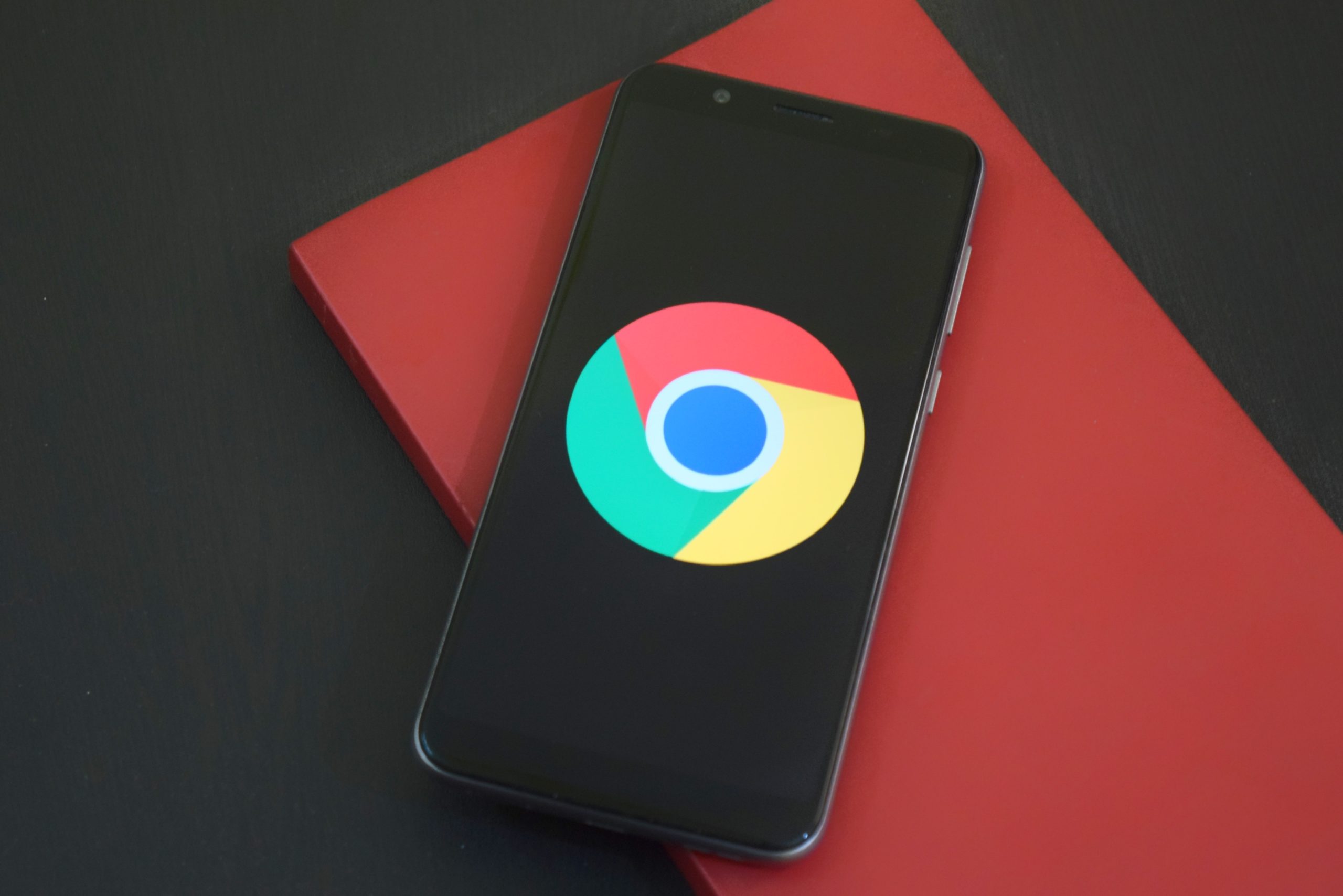 Web search data from Google reveals that interest in Bitcoin is staying steady despite a price rally to $16,000.

FOMO (Fear of Missing Out) is usually a sign that an asset is reaching the top as major retailers are usually the last to enter the markets.

The recent rally saw the cryptocurrency go up 116% year to date with a significant amount of analysts looking at even higher levels.

Over four weeks ago, Google data suggested that interest in Bitcoin was falling, along with interest in the world of decentralized finance.

Interest in the cryptocurrency fell along with the price at the start of September. The first week of September saw Google give Bitcoin 51/100 popularity when compared against itself in the previous year.

There are a lot of data points which Google Trends may not take into account such as the effect of stablecoin markets on the Bitcoin rally and new users in the space.

According to Bitcoin holder Squid,

“The amount of New interest at these Bitcoin price levels may cause it to range between the 14k breakout ~ 15.3 resistance. This is a good set up for a mini alt rally as btc profits cycle.”

Tether’s official transparency data reveals that the USDT market cap crossed $17 billion for the first time. The event is said to be fueling the current Bitcoin price rally.

Google and other large tech players like Apple provide gateways by which more people can access cryptocurrencies like Bitcoin. Earlier in the year, Google Play reversed a ban on Metamask, a wallet that allows for the purchase of cryptocurrencies while Apple threatened to remove blockchain applications from its platform.

Photo by Deepanker Verma from Pexels