Apple and Google Decide on Ethereum 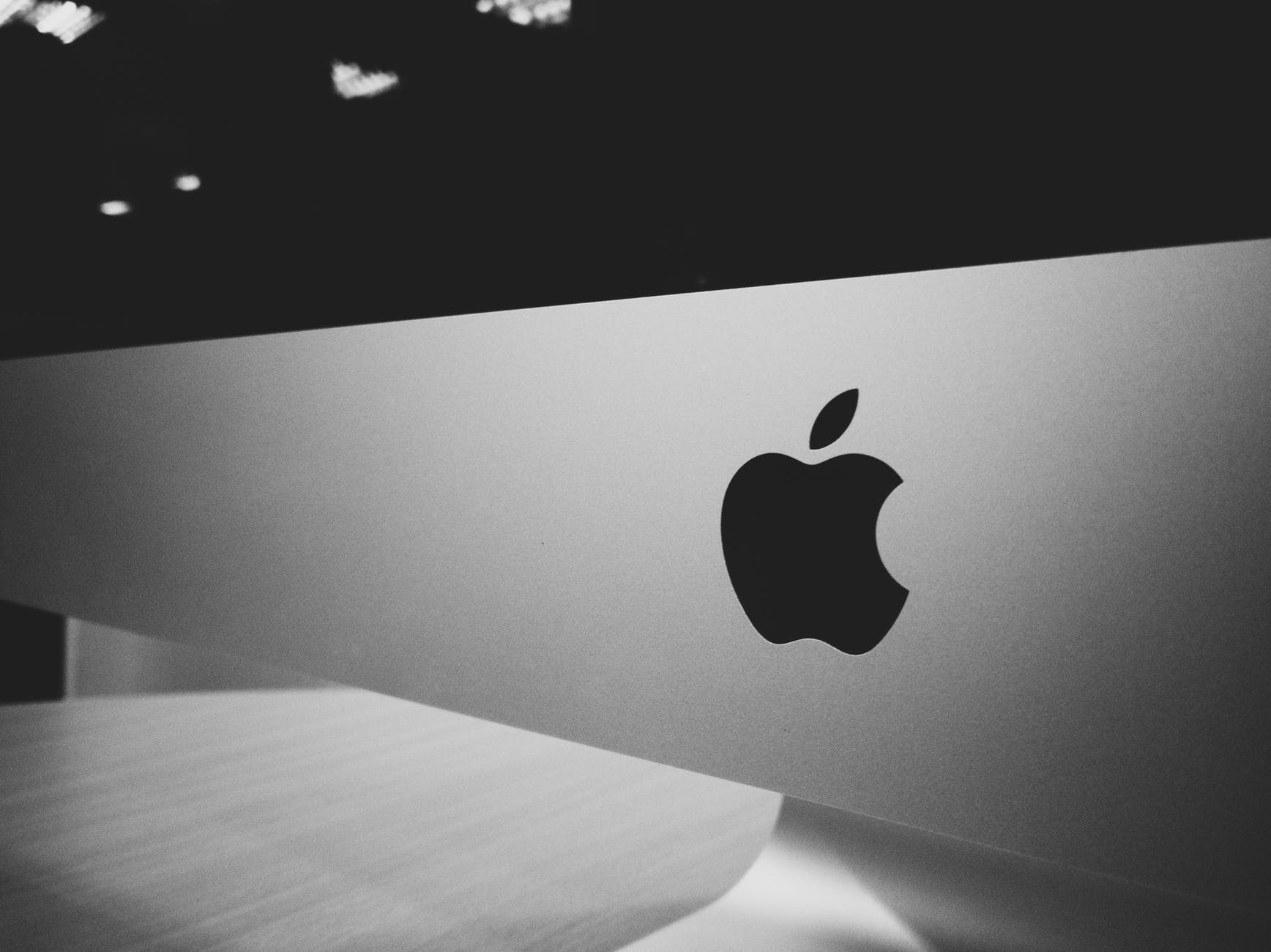 Google and Apple decide on Ethereum adoption with policies. Ethereum Metamask celebrates a good start to 2020 with the reversal of a Google Play store ban. Users are now able to download the Ethereum browser extension through Google. Meanwhile, Apple threatens removal of blockchain applications.

When it made its ban, Google cited its policy against applications that mine cryptocurrency on mobile devices. MetaMask’s appeal made in response to the ban was rejected.

“Upon careful consideration, Google has permitted The MetaMask mobile app back on the Google Play (Android) store! Thanks to all the believers in an open web for speaking out in our support!”

Another ‘big tech’ company, Apple,  has implemented similarly concerning restrictions on the use of blockchain technology. In order to comply with Apple’s DAPP functionality, it has to remove DApp browser functionality.

On 28 December, reports surfaced of a statement by Coinbase CEO, Brian Armstrong,

“Coinbase CEO here. This is really unfortunate to see. Apple seems to be eliminating usage of Dapps from the App Store. […] Presumably this would extend to other wallets as well (Trust, Argent, Metamask) it’s beyond Coinbase and IMO a very big threat to the ecosystem.”

Armstrong says that users interest in using decentralised applications on Apple’s mobile devices may need to make requests to Apple.

“This is an important area of innovation in finance, and many developers and early adopters of this technology have millions of dollars worth of crypto tied up in these financial applications, which they will no longer be able to use on Apple mobile devices if this app store policy continues.”

Many developers and early adopters of blockchain technology have invested in millions of dollars in cryptocurrency that are tied up in financial applications like MetaMask. Apple and Google’s restriction have profound effects on cryptocurrencies like Ethereum. Users are prevente from accessing such digital assets through their Apple mobile devices.

The move by Apple threatens the proliferation of blockchain and cryptocurrency in different industries, preventing the adoption of decentralised applications.