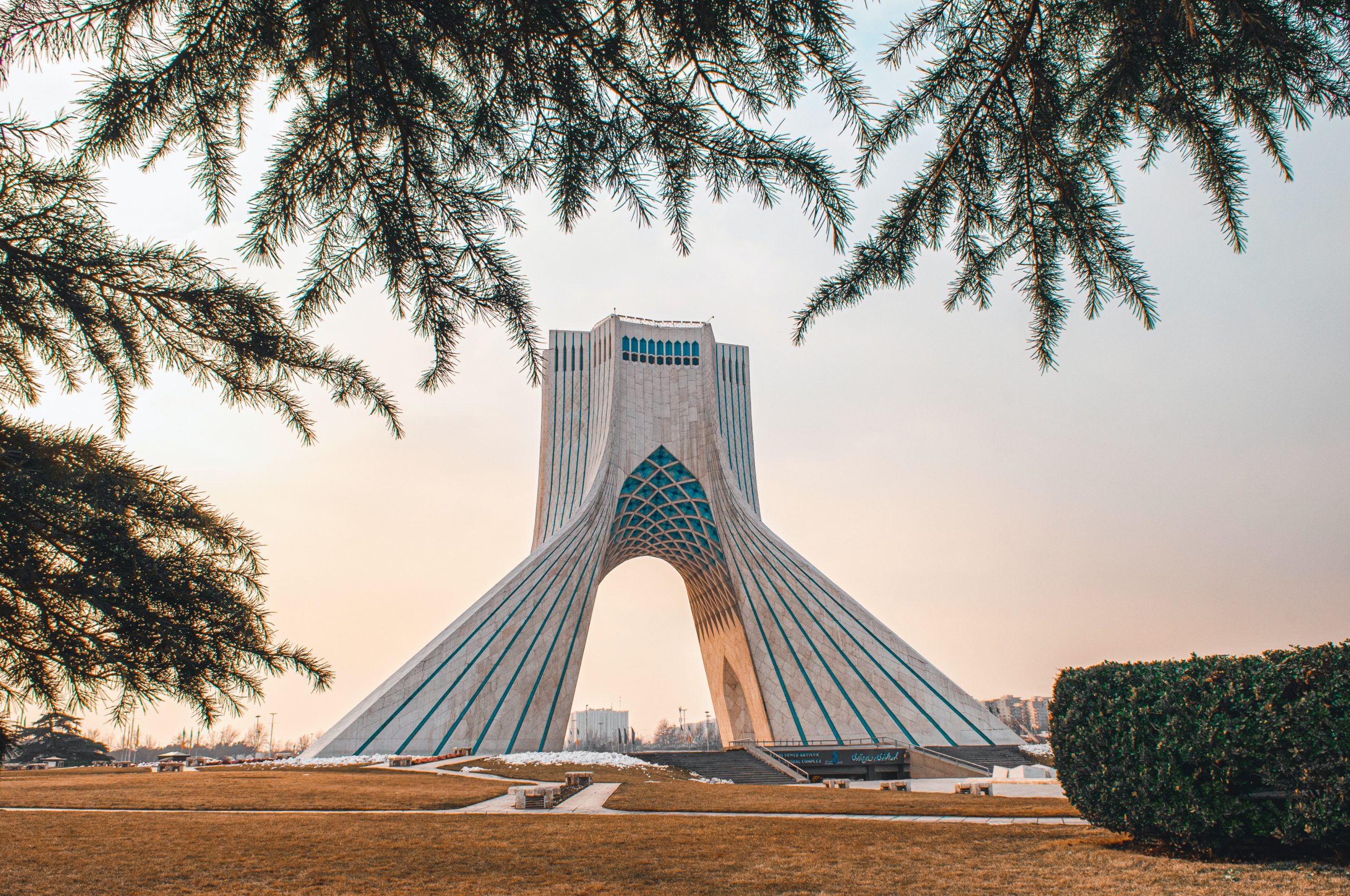 According to the state-owned government news agency, IRNA,

“The measure proposed by the Central Bank of Iran [CBI] and the Ministry of Energy requires licensed cryptominers to sell the coins they mine directly to the CBI.”

Licensed Bitcoin miners in the nation will also have to meet the expectations of the government as it regards to the energy consumed by each unit of cryptocurrency.

“The Ministry of Energy is tasked with defining a ceiling for output of authorized crypto units subject to the energy consumed by each unit. Miners’ output should not exceed the ceiling,”

Iran’s affinity for Bitcoin may be based in-part on the economic sanctions placed on it by the U.S. and their effects on its fiat. Over 1,000 licenses have been given to cryptocurrency miners in the nation. Power plants in the nation have also been given permission to mine cryptocurrencies. They will also play a significant role in providing exclusive access to electricity for miners.

In the past, citizens of Iran have exhibited significant interest in Bitcoin which has served as a lifeline in times of heightened political tension. In January of 2020, reports surfaced of Iranian-based sellers on a peer-to-peer exchange asking for 1 billion Iranian rials (or over $24,000) per Bitcoin, based on the exchange rate of the country’s central bank.

Iraqi officials asserted that the US government threatened to remove the nation’s access to its central bank account at the Federal Reserve Bank of New York. In more recent times, more fingers have been pointed between the two nations. The U.S. recently unveiled more sanctions on Iran and sold off Iranian.

Photo by muhammad nuri from Pexels