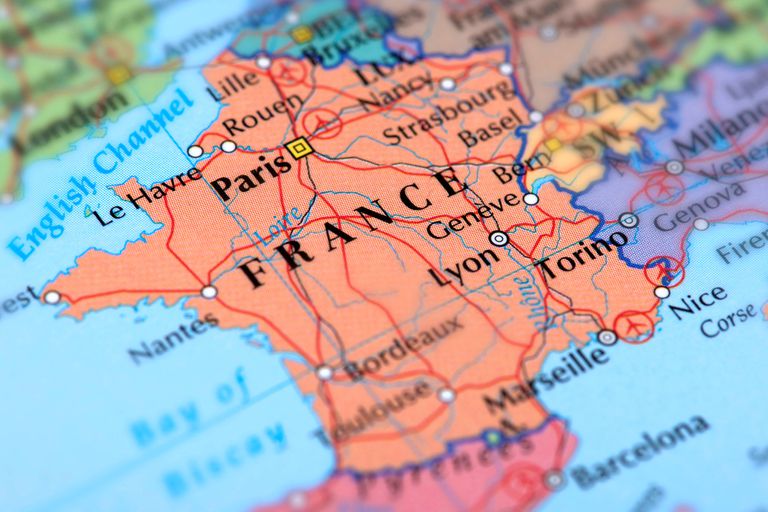 The Central Bank of France will begin tests on a central bank digital currency (CBDC) for financial institutions in 2020.

The news was confirmed by the Governor of the Bank of France, Francois Villeroy de Galhau at a financial regulators conference where he said the bank  will start tests on the digital euro project by the first quarter of 2020.

Details from the report show that the digital euro project will focus on private financial sector players and not retail payments made by individuals. The Governor notes that a digital currency for retail customers will require “special vigilance.”

For most nations especially in Europe, Facebook’s early announcement of its Libra coin spurred the various central banks into action, as reaffirmed by the Bank of France Governor.

He remarked that the CBDC project was part of the country’s plans to establish sovereignty over private institution digital currencies like Facebook’s Libra stablecoin. Hence confirming reports that France, Germany, Italy, Spain and Netherlands had championed the anti-Libra arguments due to fears of Facebook’s domination.

A Race to Launch Digital Currencies

According to an official tweet by the Bank of France, Governor Villeroy also expressed willingness to push France to become the first country to officially launch a CBDC, and provide a blueprint for other nations.

Will France be the first country to launch a CBDC?

It will be recalled that France high school students have seen Crypto and Bitcoin studies added to their curriculum as the nation tends towards major blockchain and crypto adoption.