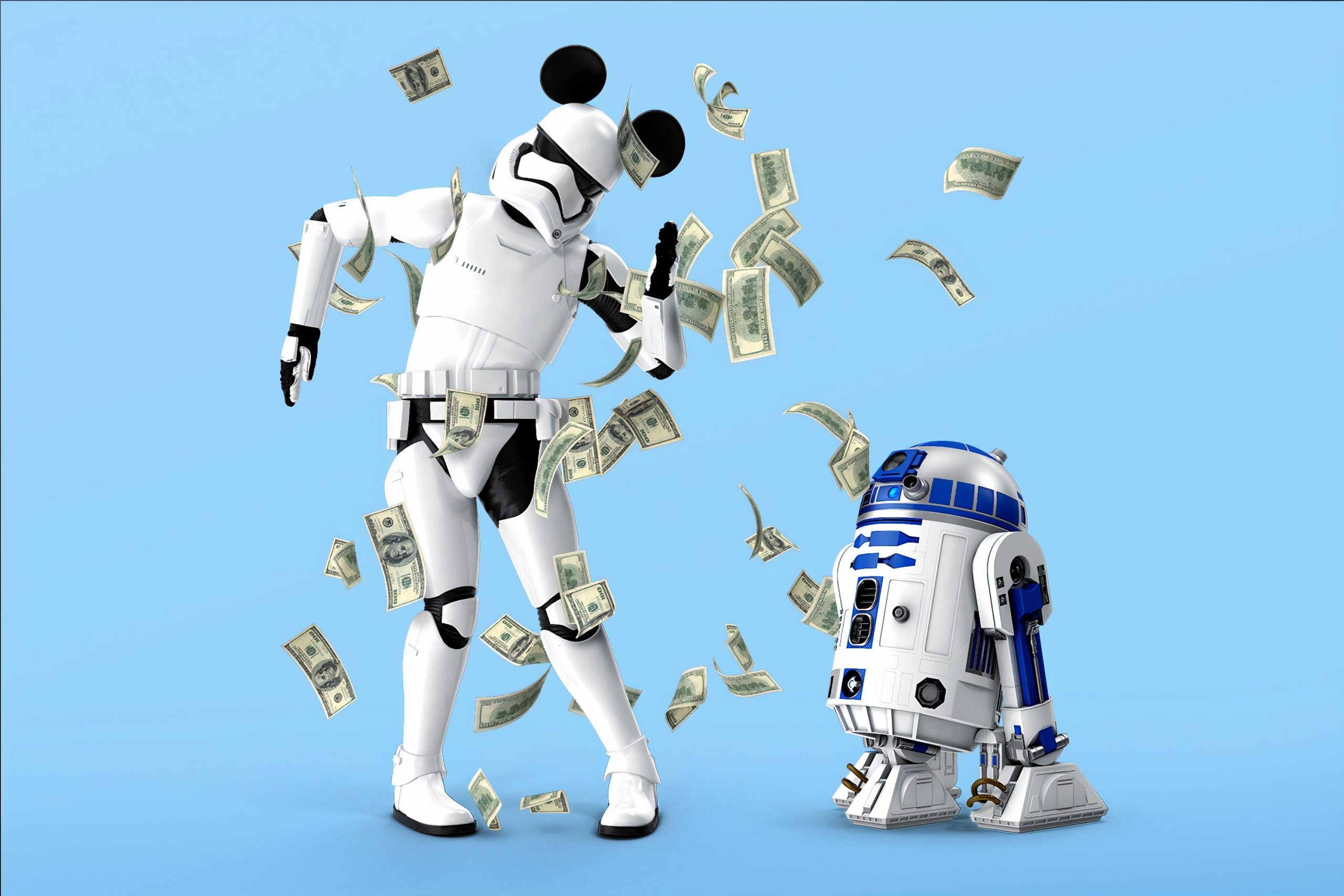 Daily mining profits made from Ethereum have risen dramatically, outpacing the increase (40%) in the price of Ethereum (ETH) over the same period. Meanwhile, Santander Bank has managed to make half a billion dollars in cross-border payments through its Ripple-based system.

The rise in profitability comes as a result of higher transaction fees on the Ethereum network and slow growth in competition from other miners. Meanwhile, the price of Ethereum rose to $327, rising by over 40%.

These events bring to light the age-old question of whether mining on phones is worth it. Over the years, it has become much more difficult to mine cryptocurrencies with phones for the purpose of making significant profits. However, analysts hope that improvements in blockchains such as Ethereum will revive the phone mining sector.

According to co-founder of Ethereum, Vitalik Buterin,

“Mining on phones is a fool’s game. Goes against everything we know about hardware economies of scale and more likely to trick users with false hope than help them.”

Santander Bank has now executed over half a billion dollars in cross-border payments, using its Ripple-based application.

The solution already has a green flag in Spain, UK, Brazil, and Poland. In 2019, Portugal and Chile were added to locations for use of the application.

A filing to the SEC describes the application as:

“The first multi-corridor international blockchain solution in the world for individuals and SMEs- was launched in four Santander Banks (Spain, UK, Brazil and Poland) in 2018: two more countries have joined in 2019 (Portugal and Chile), and Mexico will be offering the solution in early 2020.”

Ripple continues to strengthen partnerships with traditional finance institutions but may ultimately have to face the fact that its digital currency is not completely decentralized, which puts into question whether or not it is really a cryptocurrency by technical definition.