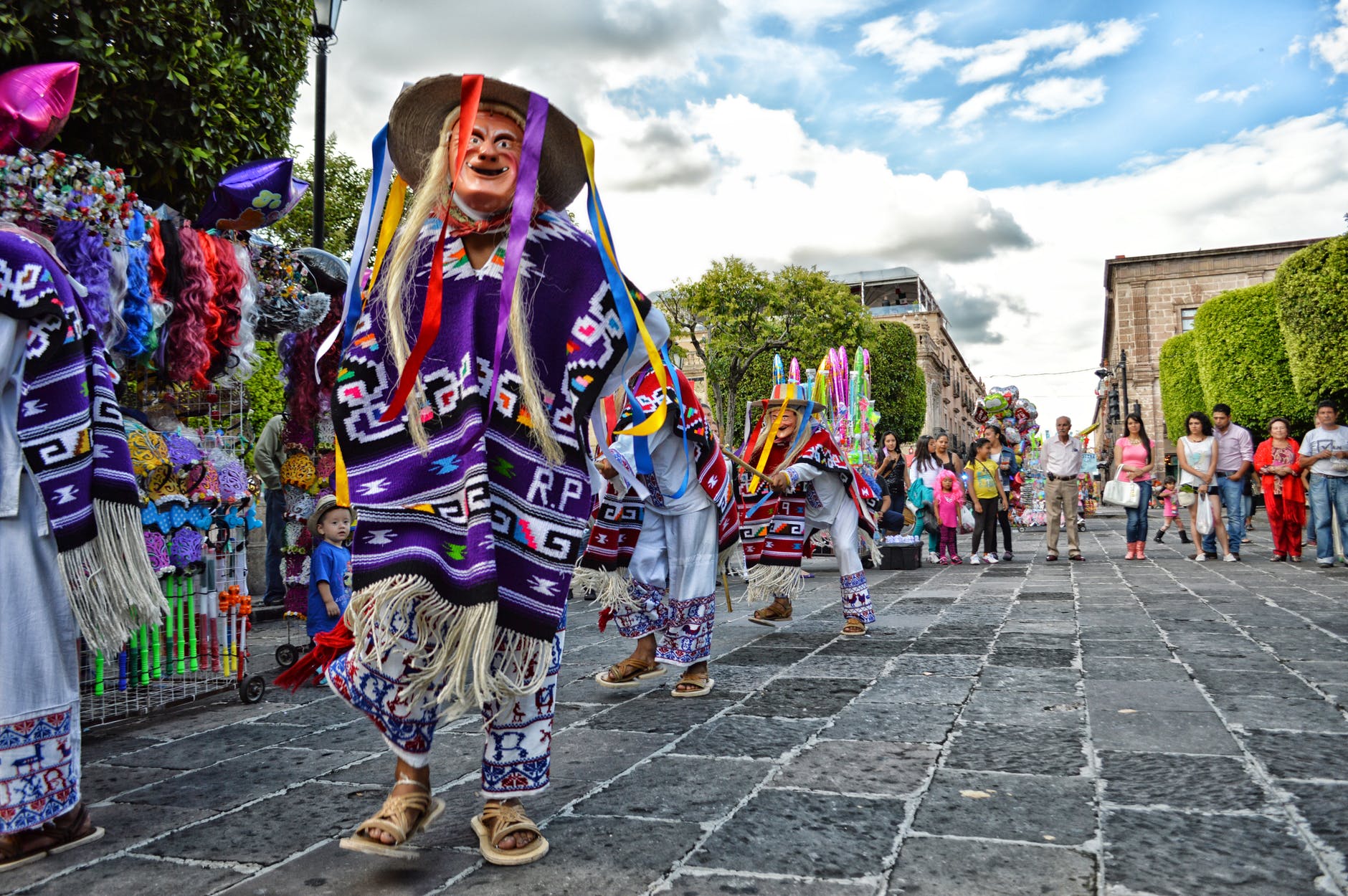 Santander and Ripple are launching a blockchain-powered payment service in Mexico which could increase the on-demand liquidity for the digital currency.

Santander and Ripple Take on Mexico

Santander, with $1.74 trillion in assets under management, is planning to launch its Ripple-powered application in Mexico. One Pay FX is set to launch this year.

The solution already has a green flag in Spain, UK, Brazil, and Polan. In 2019, Portugal and Chile were added to locations for use of the application.

A filing to the SEC describes the application as:

“The first multi-corridor international blockchain solution in the world for individuals and SMEs- was launched in four Santander Banks (Spain, UK, Brazil and Poland) in 2018: two more countries have joined in 2019 (Portugal and Chile), and Mexico will be offering the solution in early 2020.”

The application uses Ripple’s payments messaging system, Ripple Net. Other applications are set to use Ripple’s technology, including titan banks in Asia.

While it is not clear yet, experts suggest that Ripple could fuel a renaissance of innovation in the payment space as more companies adopt what they deem as a scalable payments technology.

Meanwhile, in South Korea, 104 million XRP was moved at $0.16 between the nation and Japan. A Twitter bot which tracks XRP transactions was able to spot different wires of the token over 24 hours. The transactions were worth over $24 million.

Despite recent lawsuits, Ripple has managed to continue its drive for adoption of its technology. Its CEO was recently accused of selling 67,000,000 XRP while promoting the asset.