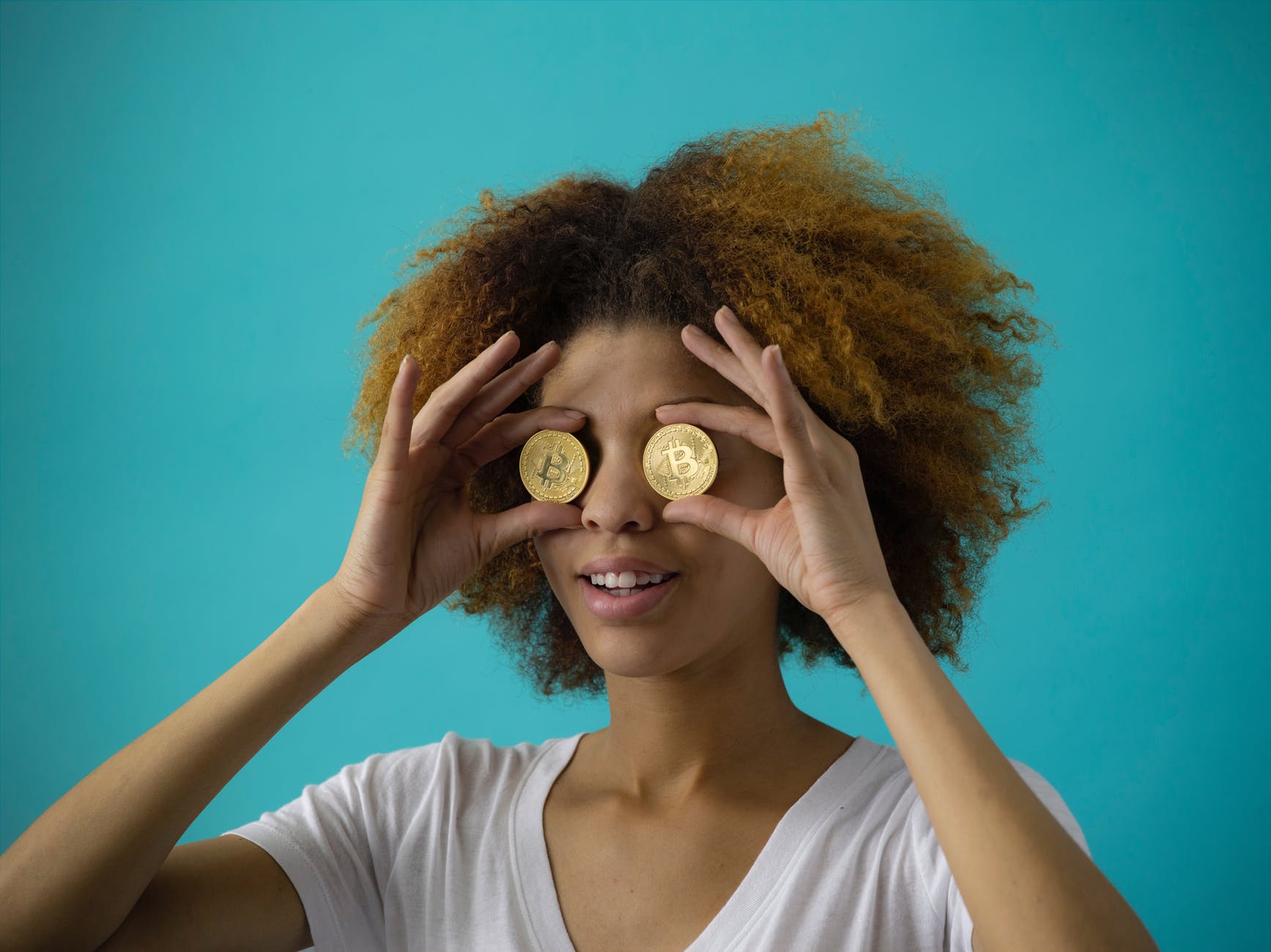 Ripple’s lawsuit woes continue to present obstacles to the digital currency firm as its CEO gets accused of selling 67,000,000 XRP while promoting the asset.

The action is said to arise out of a scheme by the defendants to raise hundreds of millions of dollars through sales of XRP to investors, in violation of registration provisions of federal and state securities laws.

The summary of the action reads,

“In order to drive demand for and thereby increase profits from the sale of XRP, Defendants have made a litany of false and misleading statements regarding XRP in violation of California’s securities laws, and false advertising and unfair competition laws.”

XRP Not a Security

Ripple asserts that XRP is not a security. According to the firm, investors in XRP are not shareholders. It suggests that classifying XRP as security could be detrimental for the marketplace and its investors.

“Were [Sostack] allowed to belatedly challenge the classification of XRP, it would not only threaten to eliminate XRP’s utility as a currency, but it would upend and threaten to destroy the established XRP market more broadly — a market involving over $500 billion in trading over the last two years“

Last month, it was ruled that the lawsuit would move forward. Ripple’s motion to dismiss the case was denied.

Ripple was taken to court over operating what was described as a “never-ending ICO” from 2013 to 2015 and selling unregistered securities to its investors.

The blockchain company denies that it ran an ICO. It asserts that it was funded by venture capitalists and angel investors.

Bitcoin proponent and billionaire investor Tim Draper has stated in the past that Ripple XRP could hit $920 in the future. He has also suggested that the cryptocurrency markets would hit a market capitalization of $80 in the next 15 years.