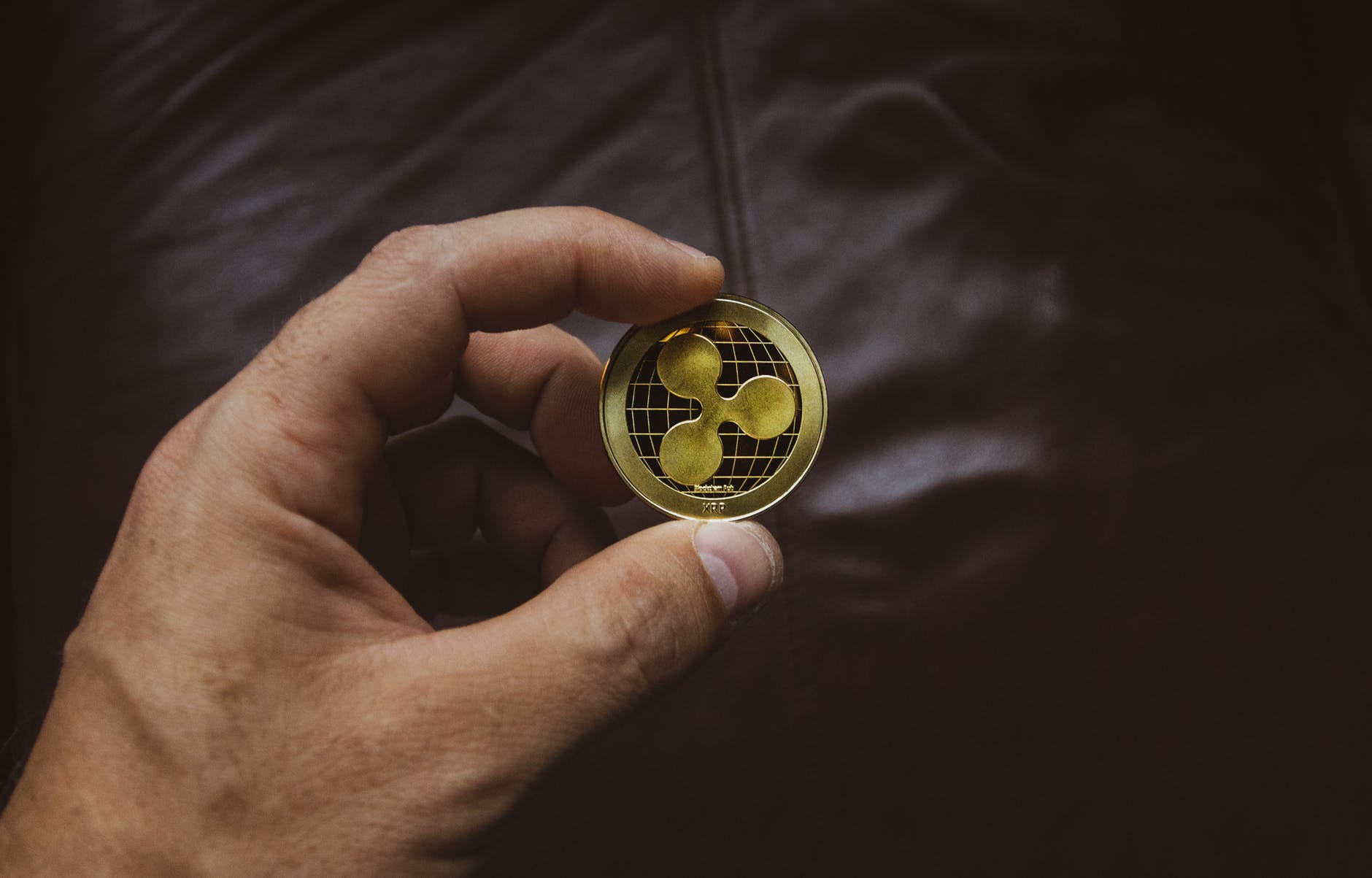 Ripple could find itself in deeper waters as a judge in the state of California dismisses its motion to end the XRP securities lawsuit. The $10 billion blockchain giant insists that XRP digital token cannot be considered as a security.

Ripple’s XRP Tokens Could be Classed as Securities

Ripple was taken to court over operating what the lead plaintiff describes as a “never-ending ICO” from 2013 to 2015 and selling unregistered securities to its investors.

The blockchain company denies that it ran an ICO. It asserts that it was funded by venture capitalists and angel investors.

According to SEC chairman Jay Claton,

“We don’t comment on specific enforcement matters or whether matters are under review. It would be inappropriate to do so. What I will say is on enforcement matters generally, there are a number of factors that go into the assessment of any remedial action.”

Earlier in 2019, Clayton confirmed the SEC’s engagement in the approval of Bitcoin ETFs (Exchange Traded Funds).

When asked about the possibility of a cryptocurrency ETF he said,

“We’re engaging on this, but there are a couple of things about that we need to feel comfortable with….we have sophisticated rules and surveillance to make sure that people are not manipulated in the stock market.”

Regulators have zoomed in their lenses on major blockchain organization’s in recent times. At the same time, more tax laws are being created to extrapolate revenue from a booming industry. The decentralised nature of Bitcoin as well as its privacy features has allowed it to remain (to a great extent) undisturbed by regulatory powers.

Digital token issuer and payment facilitator, Ripple finds itself one spot behind Stripe as the second biggest Fintech startup in America. In its climb to the top, the $10 billion organization has invested $500 million in crypto startups. It has also invested in established forces like MoneyGram.