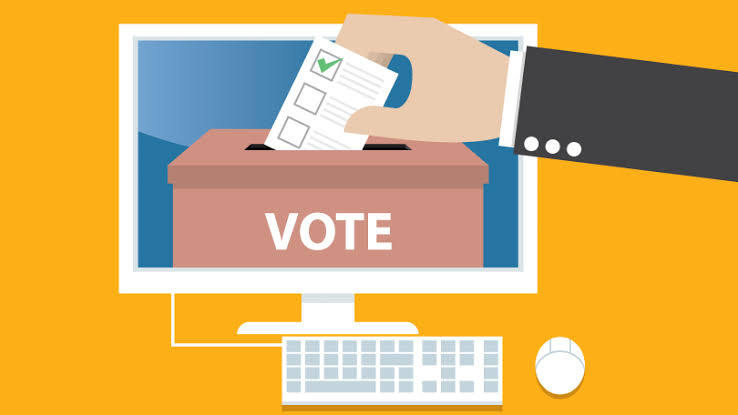 Celebrity music producer – Don Jazzy has called for the use of blockchain technology in the 2023 elections in Nigeria, in a bid to ensure transparency in the electoral process.

Don Jazzy’s remarks came in the heat of the #EndSARS protest which saw calls for a reform of a faulting unit of the Nigerian police force.

For most Don Jazzy followers, his blockchain comments come as no surprise as he has in recent months tweeted about forex, interest in Bitcoin, and a variety of trading topics.

In response to his tweet, many followers supported the motion saying it was a right step towards verifiable election results and good governance in Nigeria.

A notable event was the provision for protesters via Bitcoin which were led by the Feminist Coalition Group and supported by Twitter CEO Jack Dorsey who urged followers and the Twitter community to make BTC donations to support the movement.

Blockchain technology for elections has been tested and proposed across various world countries, including the U.S. 2020 elections.

Will this technology ensure better elections in Nigeria? Share your thoughts in the comments below.