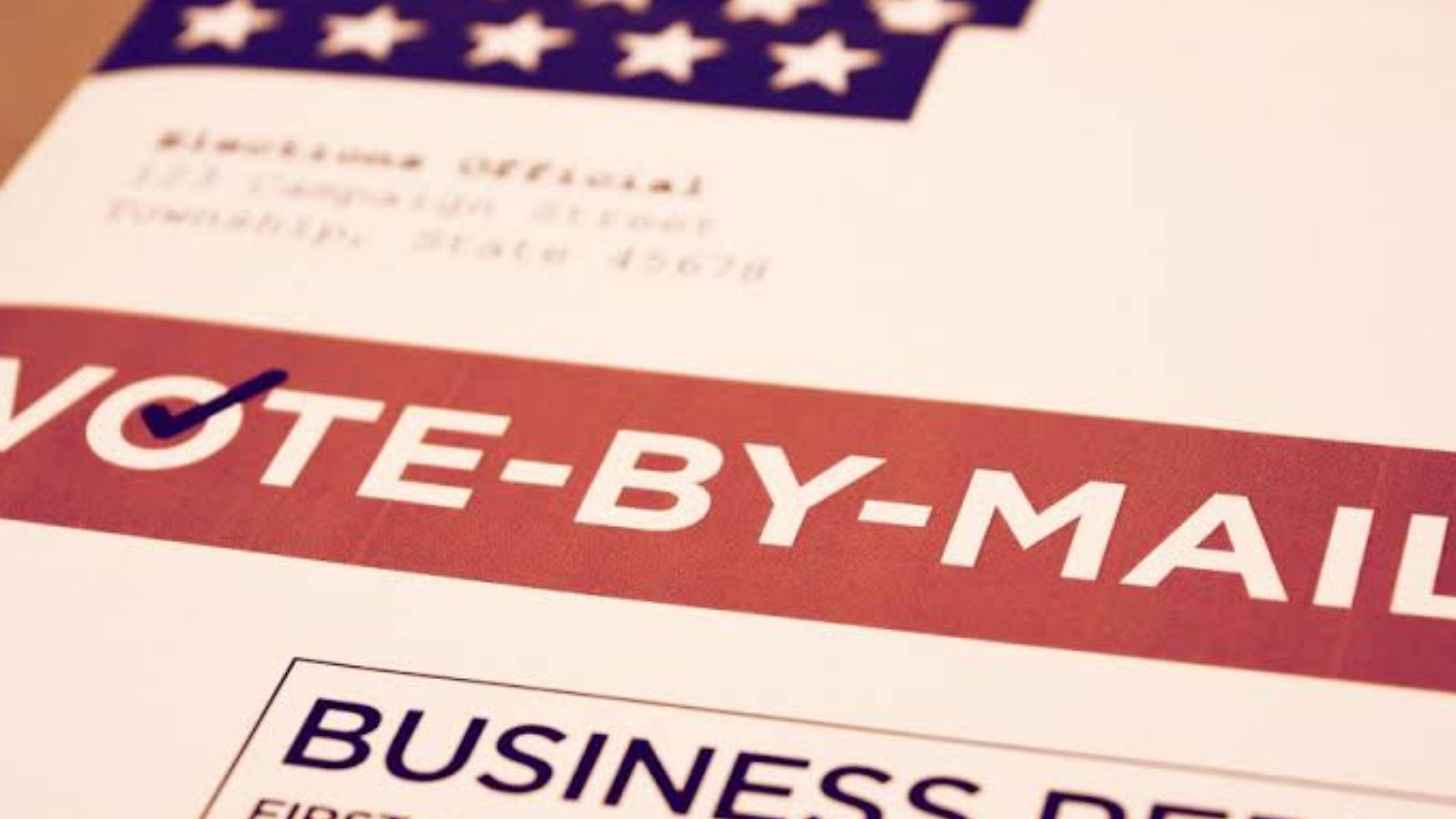 The United States Postal Service (USPS) has filed a patent for a mail-in voting system based on blockchain technology.

The patent first filed in February, and was published last week as a safe alternative to physical polling stations in response to the COVID-19 pandemic.

A snippet of the postal service patent application reads:

“”This development relates to a voting system that also incorporates the use of cryptographic elements, such as blockchains, as are used with cryptographic currencies, to track and secure the vote by mail system.“

“A voting system can use the security of blockchain and the mail to provide a reliable voting system. A registered voter receives a computer-readable code in the mail and confirms identity and correct ballot information in an election. The system separates voter identification and votes to ensure vote anonymity, and stores votes on a distributed ledger in a blockchain.”

The concept of ‘mail-in voting’ has been suggested among members of the country’s political parties; however President Trump seems not to fancy the USPS proposed voting process.

The President argues that mail-in voting will lead to a fraudulent election, and has gone as far as threatening to withhold the USPS funding as a deterrent measure for the process.

Often a voter is not able to or does not desire to go to a polling place to cast a vote. An election official in a jurisdiction may wish to send secure ballots via mail.

The security of a voting system can be increased by using the dependability and security of the United States Postal Service or similar entity, and this can be incorporated with a secure computer system using a blockchain or distributed ledger to ensure vote security and to prevent tampering or modification of electronic voting results.