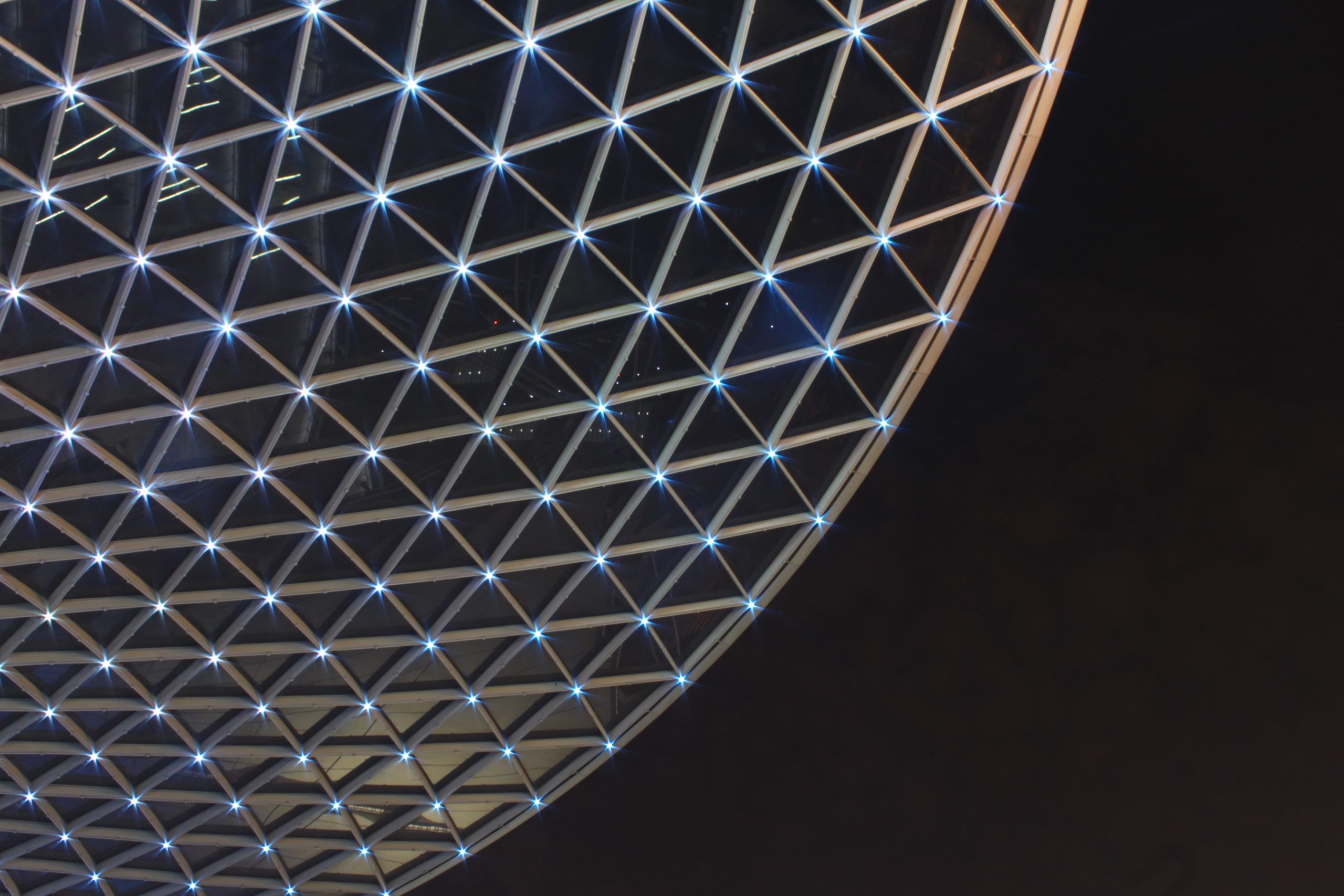 Ethereum software technology company, ConsenSys has acquired Quorum, the blockchain baby of the investment bank, J.P. Morgan. The acquisition of the bank’s open source project, Quorum was revealed on 25 August 2020.

ConsenSys is now maintaining J.P. Morgan’s open-source blockchain project. It described the move as a “part of a strategic investment by JPM”. It believes the development could accelerate the adoption of enterprise blockchain.

The open-source blockchain platform promises to combine the innovation of the public Ethereum community and to enable enterprises to use Ethereum for their blockchain applications.

“We’re committed to keeping Quorum open source for the developer community. We strongly believe that the best way to advance adoption is for this technology to remain open for anyone to explore and build upon.”

Concerns Over Collaboration with Bank

While the merger is a welcome development for many, it does raise eyebrows. J.P. Morgan’s coin, JPM Coin will be built on ConsensSys Quorum. The Interbank Information Network will also be developed on the platform.

In February, a report by Reuters indicated that J.P.Morgan was in the process of adding more members to its 25 members strong blockchain entity, Quorum. J.P. Morgan Chase & Co was in talks to merge its blockchain unit with Brooklyn-based startup ConsenSys.

“One of the parts of taking over this technology is that we’ll be supporting JPMorgan in [its] blockchain efforts,” ConsenSys engineering manager Daniel Heyman said in an interview. “Then we’ll be able to leverage a lot of the work that JPMorgan has done that’s been internal for a long time, and support the ecosystem as other people want to use that technology.”

When it comes to mergers, success is often devilishly difficult to predict. Even years after transactions have been completed, it can still be difficult to determine whether two entities are better off together or not.

Photo by Terry on Unsplash