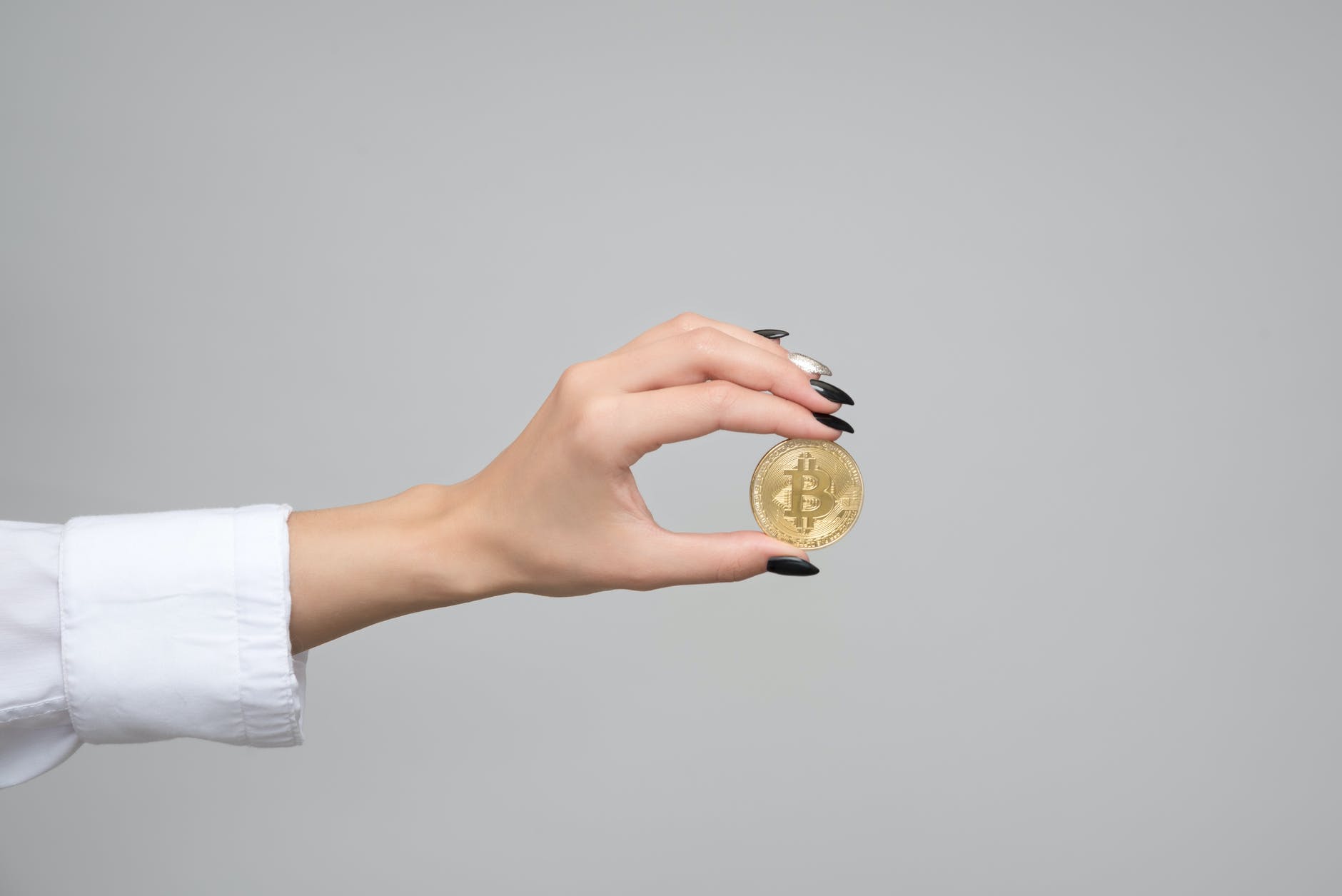 A former hedge fund sales lead at Goldman Sachs is using bitcoin in his investment strategy as more firms prepare for a global financial crisis.

According to Goldman Sachs hedge fund sales lead, Raoul Paul, the largest insolvency event in history could take place as the coronavirus breaks down multiple sectors in the economy. He suggests that  a 20% plunge in equities in the short term could take place, followed by more extensive losses in the long-term.

“I think the balance of probabilities are that this is a much longer event in terms of the economic impacts… And I think it’s going to be the largest insolvency event in all history.”

He also says that a generational change will occur. The younger generation will have a different perception of future events as a result of the economic consequences of the coronavirus.

“They will look upon, with some suspicion, the pension system which is going to fail in this. They’re going to look across securities markets in ways that they will think ‘this is just not for me.’ They will have different opinions on risk and savings than previous generations.”

Top banks like Goldman Sachs have made a name for themselves in the past anti-crypto financial institutions. In recent times, more multinational investment banks have taken strategic steps to build their vault of blockchain resources.

As more banks join the blockchain race, the pace of innovation rises across the globe. Santander and Ripple are launching a blockchain-powered payment service in Mexico which could increase the on-demand liquidity for the digital currency.Similarly, JPMorgan’s interest in cryptocurrency has grown significantly, representing a huge change from when its leadership publicly criticised crypto. JPMorgan was recently in talks with ConsenSys, a stakeholder in Ethereum which could be used to boost its Ethereum-based projects.