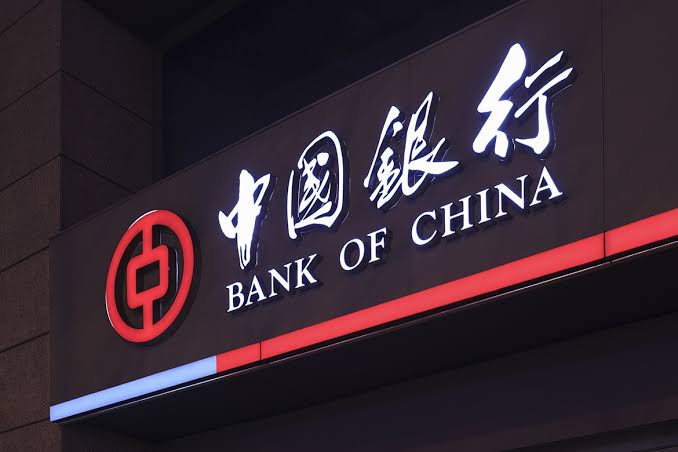 China’s central bank digital currency could be nearing its official launch, as reports indicate that major state-run banks are reportedly testing a wallet for the country’s proposed CBDC.

According to a report by Reuters, a group of commercial banks in China are conducting a large scale internal test of the digital wallet app using key features for money transfers and payments via the Chinese national digital currency.

The development comes weeks after notable Chinese companies were also reported to be testing the progress of the Chinese CBDC as developed by the People’s Bank of China; with the country’s apex bank noting that the digital yuan remains a key project for the second half of 2020.

While China has maintained its hold on cryptocurrency regulation, indications are rife that the Asian giant is leading the way with a national CBDC project.

The swift move towards a digital yuan or digital renminbi is attributed to its economic friction with the United States, as well as the need for a contactless payment system in response to the COVID-19 pandemic.

There are also indications of a brewing CBDC dominance among the big nations including the United States (Digital Dollar), and countries in the Euro zone (Digital Euro).

In the case of China, while the above currency supremacy counts, the People’s Bank of China is also looking to curb the dominance of tech giants like Alibaba (Alipay), Tencent (WeChat Pay) in the digital payments sector.

In all, analysts opine that the first top nation to release its digital currency will have the swing of global trade and cross-border payments in its favour.

Will China be the first country to launch a full scale Central Bank Digital Currency? Share your thoughts in the comments.