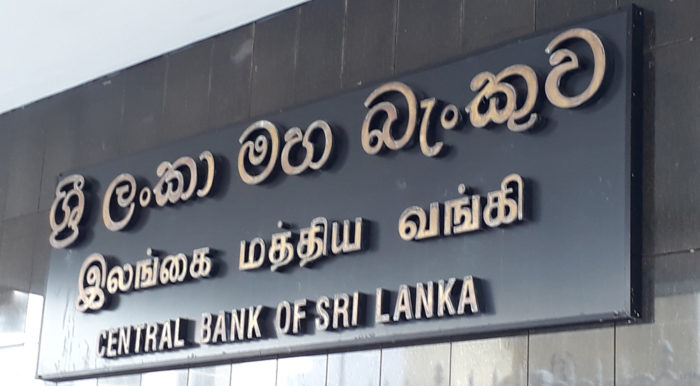 The Central Bank of Sri Lanka has released a notice seeking companies and developers to help build a blockchain-based Know-Your-Customer (KYC) system.

According to an official announcement on its website, the nation’s apex bank invites developers who can build a “proof of concept” shared KYC system that would enable commercial banks and government to share and update customer data on a blockchian.

The CBSL invitation letter describes the initiative as a national project to further advance the nation’s financial sector. It reads:

“The increasing demand for digitalized financial services has created an opportunity for Sri Lanka to evaluate the possibility of adopting Blockchain Technology to further advance Sri Lanka’s financial sector…The Central Bank of Sri Lanka (CBSL) together with experts in Sri Lanka’s Financial and Information Technology (IT) industries, is assessing the possibility of applying Blockchain Technology to streamline Know-Your-Customer (KYC) processes at financial institutions. It is expected that this would facilitate several potential use-cases that will increase efficiencies in the financial sector. It is also expected that it would help increase financial inclusion in Sri Lanka.”

According to the publication requirements, the chosen company must have a proven track record of developing blockchain mobile solutions with at least two years of experience. The deadline for application is set for December 31, 2019.

The Chinese president’s announcement spurred increased interest in the tech globally, and has seen a number of Chinese provinces launch blockchain subsidy programs following his drive.