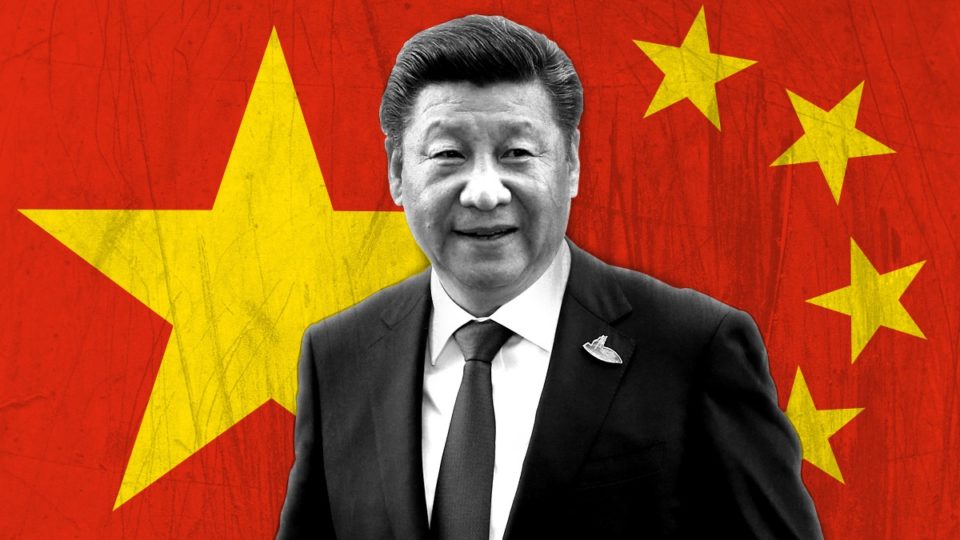 Speaking at the event, the President called for accelerated adoption of blockchain technology as a core technology for innovation; emphasizing the need for speedy development with regards to the technology.

President Xi stressed that China has a solid foundation to develop blockchain technology, hence it is necessary for the nation to “take the leading position in the emerging field of blockchain”, through research which will position the country as a global leader in setting rules and standards around the industry.

“We must take blockchain as an important braekthgrough for independent innovation of core technologies, clarify the main directions, increase investment, focus on a number of key technologies, and accelerate the development of blockchain and industrial innovation.”

The Chinese president further stated that China will promote the integration of blockchain technology with real-world economy and for solving real world problems; notably in the banking and financial sectors.

According to some market analysts, the remarks by President Xi seem to be linked to the recent price pump of Bitcoin and the general cryptocurrency market.

Following a quiet few weeks, the President’s remarks have further affirmed the potential of cryptocurrency’s underlying technology (blockchain technology), as well as strengthened claims of China’s interest in launching a Central Bank Digital Currency (CBDC) although an official date for its launch is yet to be announced.