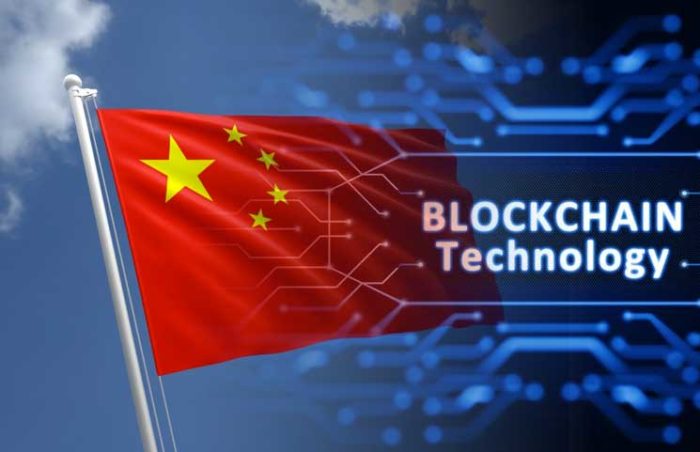 The government of Guangzhou, Southern China has lunched a $140 million subsidy fund to encourage the development of blockchain initiatives.

According to media reports, the government will set out 1 billion yuan ($141 million) to sponsor two blockchain projects per year. Details say the blockchain-related projects will include: a federated chain project and no-coin public chain (public chain without a token).

The blockchain subsidy fund will also offer grant to 20 blockchain service firms, as well as channel a part of the funding to blockchain-related educational programs and institutions.

There would also be provisions for a nationwide blockchain innovation and entrepreneurship contests, with a focus on discovering and retaining blockchain talents in the region.

This latest announcement confirms China’s resolve to led in the blockchain industry. Earlier this week China’s President Xi Jinping had urged the country to speed up the adoption of blockchain technology, which he describes as a key direction for innovation.

President Xi’s statement was said to have been a major cause of the pump in crypto prices last week following his declaration; with WeChat searches for blockchain and bitcoin-related information trending in the country.

What country will lead the charge for global blockchain adoption? Share your thoughts in the comments.