Brazil’s Central Bank Studies the Benefits of a Digital Currency 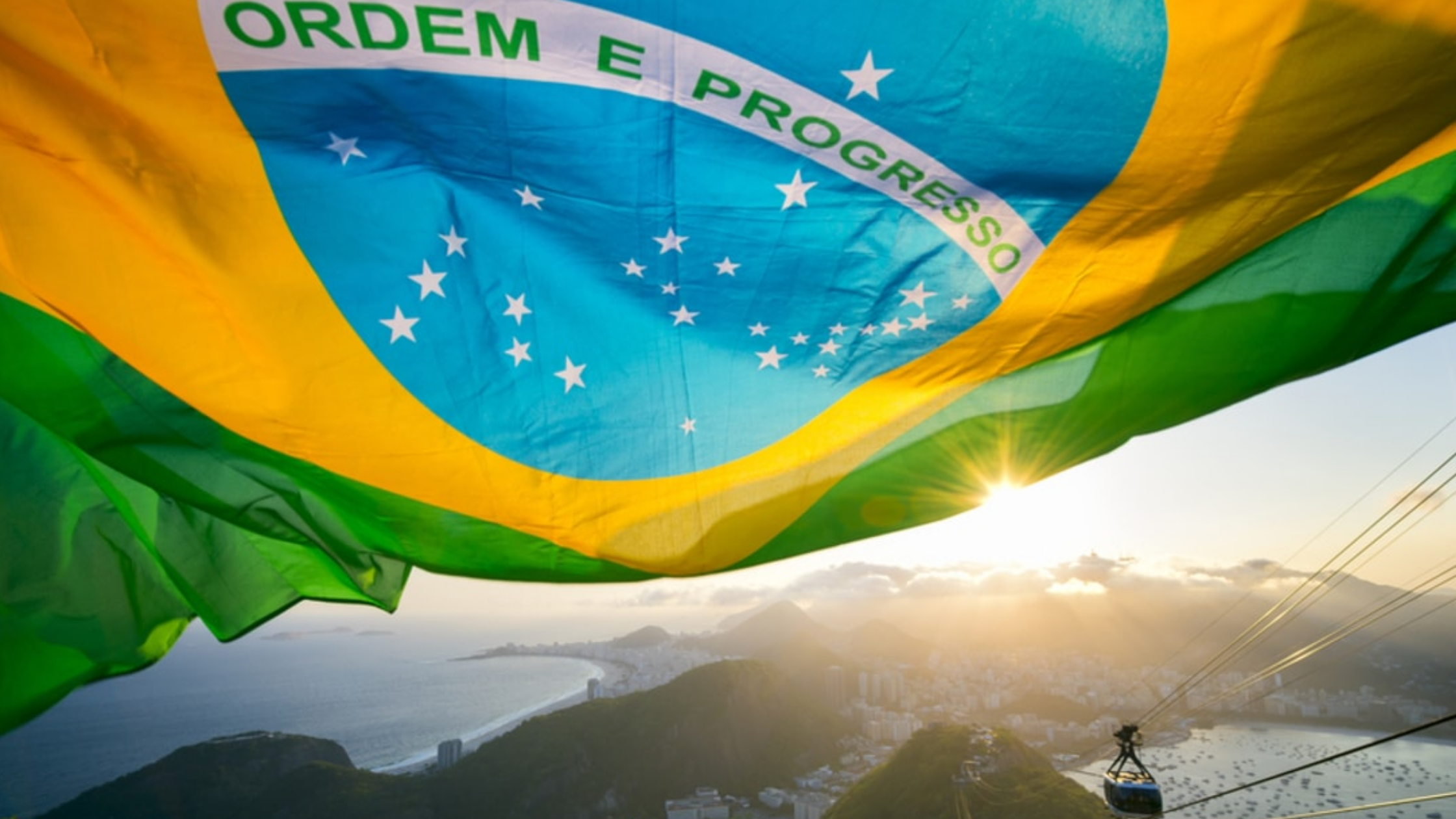 The Central Bank of Brazil – Banco Central do Brazil has begun groundwork on a Central Bank Digital Currency (CBDC) as revealed in an official announcement inaugurating a dedicated group set to study the crypto industry.

According to the notice, the Central Bank has selected a team of 12 members to study the feasibility of a CBDC in the country’s national payments system, and the impact of such move on the economy.

A key factor leading to the consideration of a digital currency by the bank, is the possibility of saving a large part of the $16 billion (about 2% of its GDP) spent on running a functional supply of the country’s paper money every year.

The Central Bank seeks to know how much money will be saved if it reverts to issuing a digital form of currency.

“The subject of digital currencies addressed by central banks has been on the research agenda of many central banks for some time. However, this year, there was a greater focus on a more practical approach.”

In all, the cryptocurrency craze seems to have started taking a firm grasp in Brazil and all of South America, as online payments continue to grow sharply in the region over the course of the last several years.

The economic crisis in Argentina and Venezuela has also led to an increasing usage of cryptocurrency in both countries, as indicated by their rising Bitcoin trading volume.

What do you think of a Central Bank Digital Currency? Share in the comments.