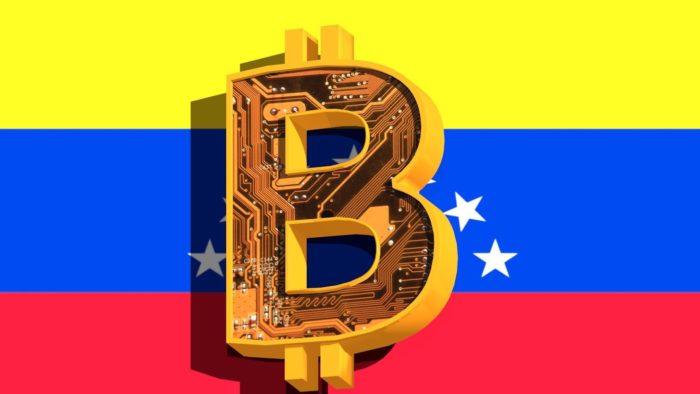 According to statistics by Coin Dance, which analysed figures from five trading exchanges, BTC trading between July 13 and July 20 hit a milestone in the South American nation. Stats show that as much as over 57 billion bolivars were traded for BTC on one of the top exchanges from last week, exceeding the country’s previous record.

While these numbers mark an achievement unlocked in Bitcoin trading, it conversely says a lot about the country’s failing fiat currency (Bolivar).

As reported earlier, the Bolivar has been hit by inflation up to 10,000,000%, and forcing citizens to seek an alternative store of value. This rapid inflation has further been compounded by U.S sanctions against the country, and the government’s embargo on foreign currencies.

In a first response to the U.S sanction, Venezuelan President Nicholas Maduro had in October 2018, launched a state owned cryptocurrency dubbed “Petro”. However, and as predicted the Petro currency hasn’t solved Venezuela’s problem; despite the president’s order to promote the use of the cryptocurrency.

To this effect, Venezuelans seem to have taken a stance similar to that of Zimbabwe; with citizens seeking alternative assets to store their wealth, escape hyper inflation and afford basic needs.

At this time, Bitcoin (BTC) seems to be the country’s only accessible option and one which equates directly to the dominating U.S. Dollar.