Brazil’s Ministry of Education Proposes Issuing Diplomas on the Blockchain 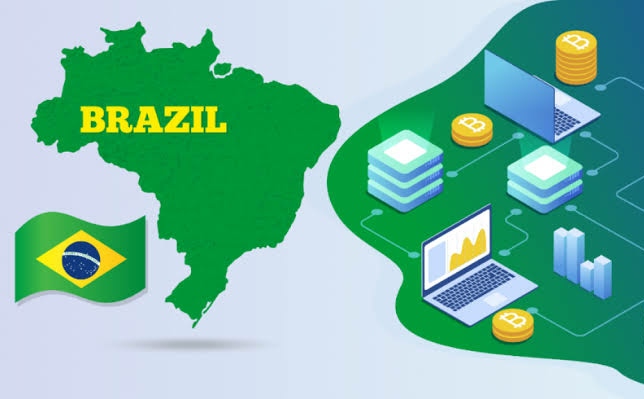 The Ministry of Education (MEC) Brazil has proposed the creation of a blockchain-based platform to issue digital certificates to university graduates, in a bid to curb the issuance of fake diplomas in the country.

Speaking on the project, MEC minister Abraham Weintraub said the blockchain platform aims to create a medium for diploma verification and self regulation in the education system.

The minister says funding for the project will be generated from the private institutions as they would exclusively handle the issuance of these diplomas. He added that the universities would also be required to create an independent department for management of the blockchain-based certification system.

Reports say at this time, about 14 private universities have expressed interest to participate in the program.

Around the world, various national education ministries have adopted or are proposing issuing certificates on the blockchain, and for a number of reasons.

Notably, Brazil has been plagued by the issue of fake university certificates for years, prompting the need for a platform to verify graduate degrees directly from the institutions.

Malaysia another nation known for fake degree proliferation, launched a blockchain-barcode certification system to fight fake degrees in country. The blockchain system verifies student diplomas in real time, within and outside the country.

Asides its use for authenticity, Blockchain also comes in handy with security. South Korea’s Pohang University of Science and Technology recently opted to issue student certs on the blockchin due to the health risk of hosting a graduation ceremony while the Corona virus (COVID-19) outbreak lingers.