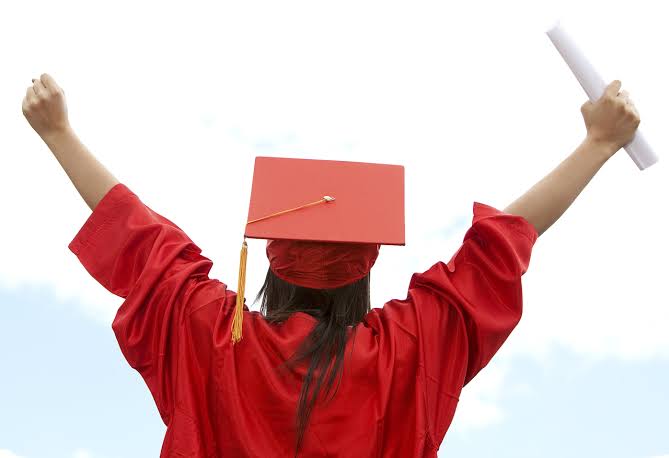 University of St. Gallen, Switzerland has set sights on the use blockchain technology to fight fake diplomas, a type of educational fraud which has been on the rise in recent years.

According to an interview with CNN Switzerland, the University of St. Gallen announced it is introducing a blockchain-based project to verify the authenticity of degrees in real-time rather than the current system which takes several days. The institution’s CIO Harold Rotter remarked:

“I saw that it could be necessary and it could be a valid use case to transfer or to make easier to validate our diplomas based on a digital process on blockchain.”

For the project, the University will partner Swiss blockchain startup BlockFactory; with the firm creating an immutable diploma platform using the Ethereum blockchain.

In similar light, this week Malaysia’s Ministry of Education announced it has gone live with E-Skrol – a blockchain platform to verify fake Malaysian certificates anywhere in the world. Other institutions such as the University of Bahrain, Canadian Tech Institute have also begun pilot programs to issue certificates on the blockchain.