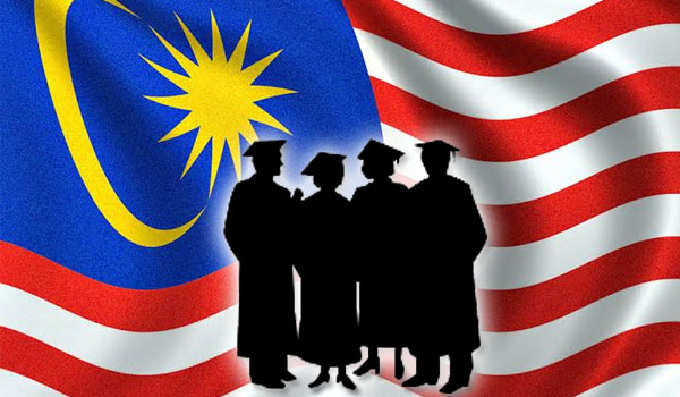 The Malaysian Ministry of Education has officially introduced E-Skrol – an application to tackle the issue of fake educational certificates through the use of blockchain technology.

According to local reports, the blockchain application is now ready to use after the Ministry had previously announced plans to develop the project; which now allows authorities and employers to verify the authenticity of Malaysian educational certificates issued by public and private universities in the country.

The E-Skrol application is focused on tackling the increasing cases of fake certificates in Malaysia, with the country’s educational degree illegally obtained from online diploma mills which offer interested parties certification for a fee.

There are people who latch on the reputation of Malaysian public universities to improve their profiles by displaying fake certificates. I believe the blockchain application can change this situation.

The Minister further highlights that through E-Skrol, anyone or institution in the world can verify the data of any graduate of a Malaysian university; including details such as their name, full transcript, graduation year, class of degree, and other details. All you need do is use the app and scan the QR code printed on the certificates for verification.

At this time, the first batches of students on the platform are the October 2018 post graduates; while an expansion to other graduates will begin soon.

Malaysia like most Asian and Middle East (UAE) nations, are constantly developing a host of solutions using blockchain technology. It will be recalled that the country had in June this year, launched a visa program offering blockchain talents from around the world a 12-months stay in Malaysia to undergo training and develop blockchain-related skills.