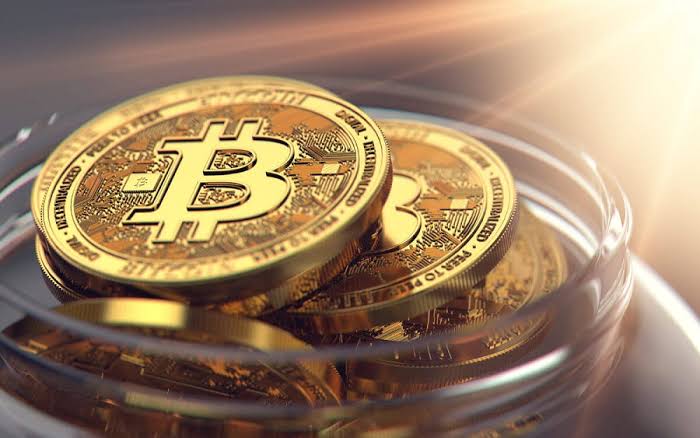 This year 2020, the number of companies who invested in Bitcoin grew significantly, and following the bull run these corporations now own over $30 billion in BTC.

Coming into the year, investing in cryptocurrency by companies sounded a little weird but that narrative soon changed as a number of firms moved their cash reserves into the leading coin.

One key reason for this move, was the dwindling nature of the global economy coupled with inflation, low interest on savings accounts, and the falling value of fiat currencies.

To its credit, Bitcoin has rewarded the faith of these institutions with its price boom from a drop to $3800 in March COVID crash, to hit $28,000 in December 2020.

According to data by Bitcoin Treasuries, 29 companies own 5.84% of the total Bitcoin supply, with US business intelligence company – MicroStrategy owning the most (over 70,000 BTC) equivalent to $1.8 billion worth of cryptocurrency.

MicroStrategy’s bitcoin buy has been championed by its CEO Michael Saylor who has become somewhat of a Bitcoin evangelist, haven notably rated the asset over gold and other traditional financial assets.

At this time, majority of these BTC-holding companies are crypto-related; however many believe that with growing adoption and publicity, non-crypto institutions will join in.