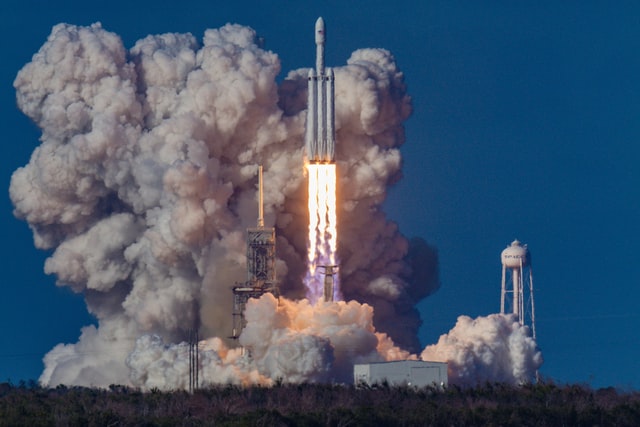 Bitcoin surpassed the $25,000 mark to trade at $25,890 as the cryptocurrency market capitalisation reached $665 billion. At the time of writing, $11.6 billion in trading volume was reported for BTC trading pairs.

Many investors believe the recent price surge is not like that of 2017 because of the type of new investors entering the market. Three years ago, the enthusiasm for Bitcoin came from retail investors. Now, stronger hands are in the markets as institutional investors seek to capitalise on the anti-inflationary blockchain technology which has managed to beat market odds for over a decade.

Recently, Microstrategy hiked up its exposure to the cryptocurrency, increasing its investments in Bitcoin to $1.1 billion, a bold move for a company that does not centre its operations on cryptocurrency.

Gold proponent Peter Schiff believes that it won’t be long until regulators take more interest in the cryptocurrency.

“It hasn’t been above 70% since Mar. of 2017. As regulators target altcoins, speculators are taking cover in Bitcoin. Not for long as Bitcoin will eventually be in the crosshairs too.”

Ripple has already faced the heat of regulators as it fights accusations by SEC of conducting unregulated securities offerings.

According to Stephanie Avakian, Director of the SEC’s Enforcement Division,

“Issuers seeking the benefits of a public offering, including access to retail investors, broad distribution and a secondary trading market, must comply with the federal securities laws that require registration of offerings unless an exemption from registration applies,”

With so many institutional investors (many of whom have strong ties to lobbyists) it could prove much harder for Bitcoin markets to face as much heat from regulators as XRP has.

Photo by Bill Jelen on Unsplash