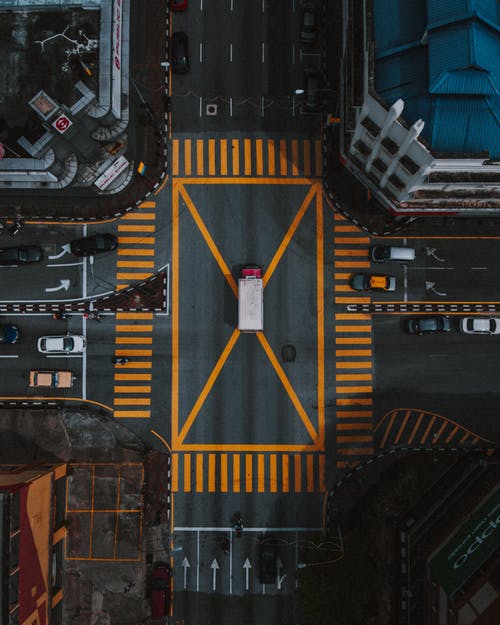 Bitcoin crossed psychological resistance at $10,000 as it went up 41% year-to-date. The golden cross suggests a strong rally that could drive the price of the cryptocurrency to $20,000 before 2020 ends.

A History of Bitcoin and the Golden Cross

According to trader and investor, Crypto Rand,

“The Golden Cross is probably the strongest bullish signal you can get on a Technical Analysis. The last time it played out for Bitcoin, it resulted in a 213% price rise. Now it’s happening again.The target would be $28,000”

Other analysts disagree, asserting that a golden cross is not everything. Whatever, the future holds, the fact remains that golden crosses have preceded significant price rallies in the past.

With the incoming halving event, hopes are high for significant returns as interests in Bitcoin also rise.

With the great start to the Bitcoin and cryptocurrency market this year, there is a corresponding increase in searches related to “Bitcoin Halving” as Google Trends indicate.

After a great start to the year for Bitcoin and other cryptocurrencies, interest for digital assets increased. Google Trends showed that there were a lot more searches related to “Bitcoin Halving”. Many people expect the event to further increase the price of the cryptocurrency.