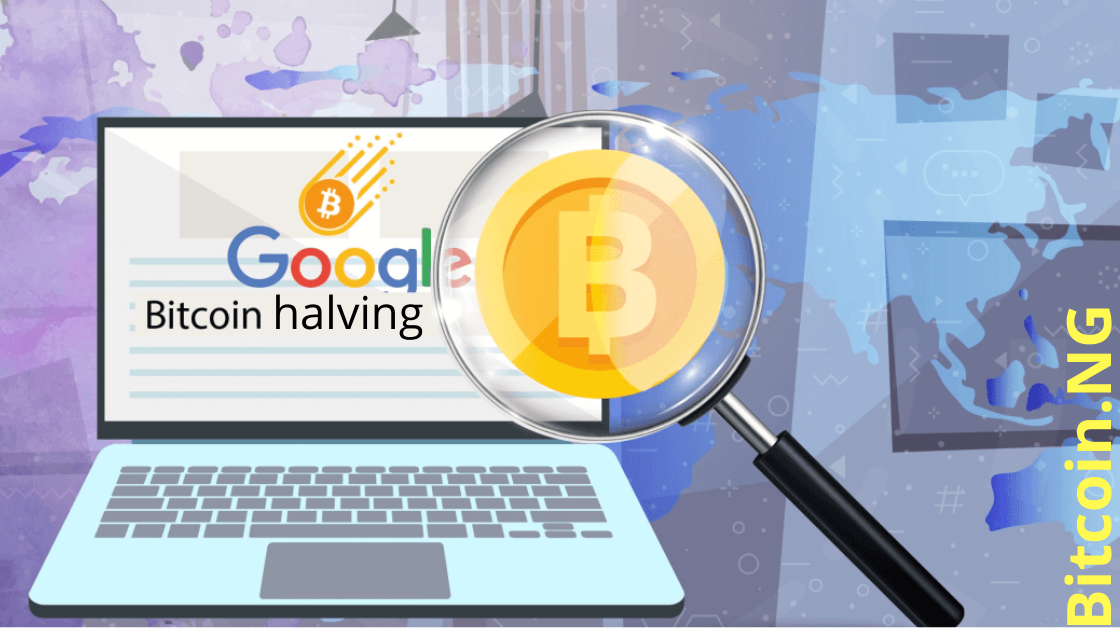 Amid the great start to the Bitcoin and cryptocurrency market this year, there is a corresponding increase in searches related to “Bitcoin Halving” as Google Trends indicate.

Bitcoiners and non-coiners seem to increasingly anticipate the cryptocurrency’s once-every-four-years event (2012, 2016, 2020); which from historical data has always pushed Bitcoin price to new highs.

According to a recent research, queries for the term Bitcoin Halving on Google have doubled this month from its December levels; a highest since the last halving in 2016.

Quite notably, the aftermath of the 2016 halving is attributed as a factor for Bitcoin’s all-time high of $20,000 in December 2017; as BTC price skyrocketed 13 times over.

The anticipation over a possible repeat of the 2017 highs, has resulted in a corresponding public interest in the event. Many believe the Bitcoin Halving will be a catalyst for new highs in 2020.

“The bitcoin halving is gaining more traction…There is now a clear indication that awareness of the concept is spreading to new people.”

While the psychology of a new decade remains a non-fundamental factor in Bitcoin’s rise, the subject of Bitcoin halving remains its most currently deterministic event.

Analysts have acknowledged the role of historical data in the booming predictions and interest across the market; however some argue that past bitcoin halvings are no guarantee that this year’s halving will follow the same trend.

What remains though is that the halving looks positive for Bitcoin’s price and the general market sentiment at this time.

On the counter side, 2017’s bull run saw an influx of new bitcoiners, some moved by greed, others an inkling to know how the wonders of the market. However, in the aftermath of the massive bull run came a year long price correction which lingered from 2018 to 2019; setting the tone for a currently sane and purified market.

Also, during the bull run in December 2017, users on the bitcoin network tripled with the number of transactions also doubling. Sending and receiving BTC took days for miners to process as people sought to pay very high priority fees to foster speedy transactions.

Hopefully, the last bull run must have taught a few lessons on FOMO, FUD and Greed. Individuals now seek proper crypto education before trading and investing.

Crypto wallets have also integrated the Lightning Network solution which keeps the layer 1 Bitcoin network less congested. A win-win for all.

Did You know? The BTC halving is approximately 102 days away. See the live countdown here: bitcoinblockhalf.com.

Do you think the 2020 Bitcoin Halving will push BTC price higher? Share your thoughts in the comments.