Bank of Japan to Study Technical Feasibility of a Digital Yen 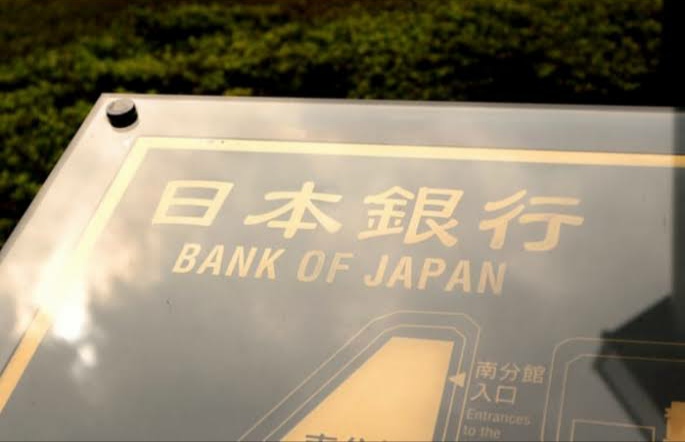 June 02, 2020 – The Bank of Japan (BoJ) has announced it would experiment a central bank digital currency to evaluate the feasibility of such project.

According to the BoJ, it wants to digitize cash, and is set to commence a proof-of-concept process with the digital yen; following the footsteps of its Asian counterpart China which has begun tests on its own CBDC.

In its Technical Hurdles for CBDC report, the bank notes it would “check the feasibility of a CBDC from a technical perspective, collaborate other central banks and relevant institutions, and consider introducing a national CBDC.”

Technical Hurdles to A Digital Yen

The Bank of Japan highlights two key hurdles to its CBDC development: Universal Access and Resilience.

For universal access, the bank looks at the possibility of providing CBDC access to everyone, including those without a smartphone. This follows the statistic that only 65% of Japanese people use smartphones; with the BoJ adding: “It is important to develop a CBDC available to a variety of users.”

On Resilience, the BoJ considers the offline availability of a CBDC system in the absence of electric power. The bank says it is important for the digital currency system to stay accessible in any kind of situation, otherwise it becomes useless in emergency cases such as an earthquake.

The BoJ report further considers whether or not to use blockchain for the digital yen project.

The country’s apex bank notes that using a centralized or decentralized (blockchain) system has its merits and demerits. A centralized system offers high capacity and fast transaction speed but can shut down if there is a single point of failure in the system.

For a DLT-based CBDC, a single point of failure does not shut down the system, however a decentralized CBDC will require longer transaction time, as blockchain requires a consensus of network validators.

It will be recalled that the BoJ had in January partnered five other central banks to form a digital currency research group.

Japan is also said to have seen a 30% increase in blockchain-related companies, as interest in the industry soars.