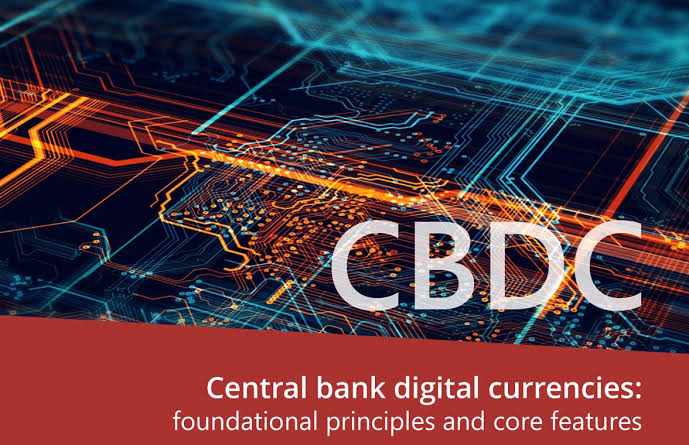 The Bank of Japan (BoJ) in a recent document has outlined its plans for a Japanese CBDC by 2021.

The BoJ which joined a coalition of seven central banks under the Bank for International Settlements (BIS), jointly published a report on central bank digital currencies and its core concepts.

According to the BoJ report, the first phase of its CBDC test will begin in 2021, and will feature development of the digital currency in a test environment; where the currency will be used for basic experiment as a payment instrument.

A snippet of the BoJ notice adds that a key concept of its digital currency will be its resilience in cases of little or no infrastructure like internet, electricity or other technological outages. It notes:

“Offline use in times of system and network failures as well as electrical outages is also important for Japan, given the frequent occurrence of natural disasters.”

The BoJ’s insistence on fitting the infrastructure criteria for its CBDC is hinged on the nature of Japan’s geography which is prone to natural disasters such as earthquakes, floods which could disrupt infrastructure and stop the flow of payment systems.

Although the report does not provide full details of steps to achieve a “natural-disaster resistant” CBDC, this kind of technology is already available for Bitcoin and other blockchain digital currencies via satellite networks (blockstream) and mesh network long radio wave transmitters.