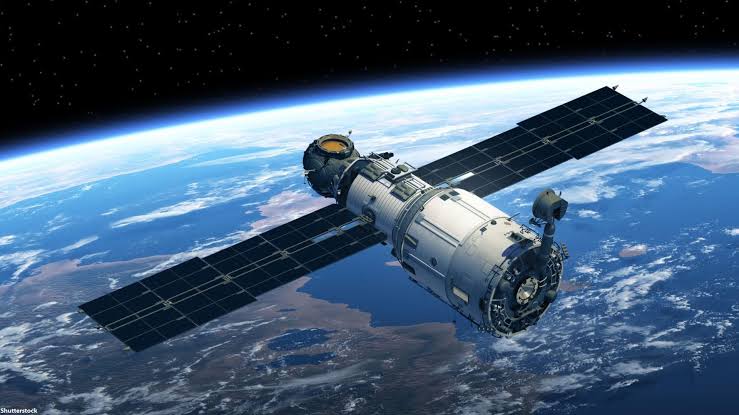 Venezuela has its first Bitcoin Satellite Node which is capable of processing BTC transactions without an internet connection.

The Venezuelan “Space Node” as it is called, uses technology from Blockstream (EUTELSAT-113) to broadcast transaction data between points via offline connections.

The initiative was launched by cryptocurrency firm – Cryptobuyer, and aims to offer better connectivity for Bitcoin transfers in Venezuela where internet infrastructure is lacking.

“Having a 24/7 always-available digital money system independent of local internet infrastructure is now a reality. With this development, we are no longer subject to requirements such as the use of an Internet Service Provider, which may attempt to break the principles of privacy and decentralization that are the foundations of this cypherpunk technology.”

Further details show that the first node antenna has been deployed in Valencia, with the other two to be deployed in the capital city of Caracas, and Puerto Ordaz.

Venezuela’s Bitcoin Satellite Node: A First of Many

According to the developers, this is a first phase of an extensive project to help increase Bitcoin’s usability in Venezuela without network restrictions caused by inadequate technological infrastructure in the country.

The South American nation is known to have one of the slowest internet speeds in the world, combined with an erratic power supply. It is believed that offline BTC transactions will increase crypto accessibility to its citizens especially in the rural areas.

Despite its political and economic woes, Venezuela ranks as the number one Latin American nation in cryptocurrency adoption, as citizens seek ways to hedge against its falling currency.